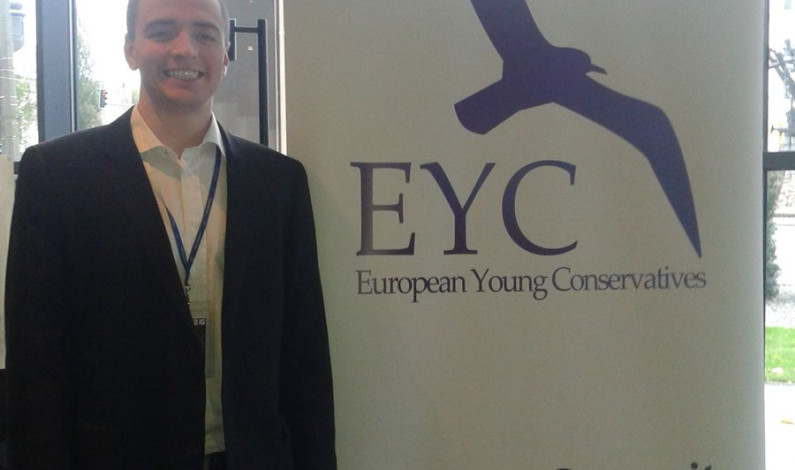 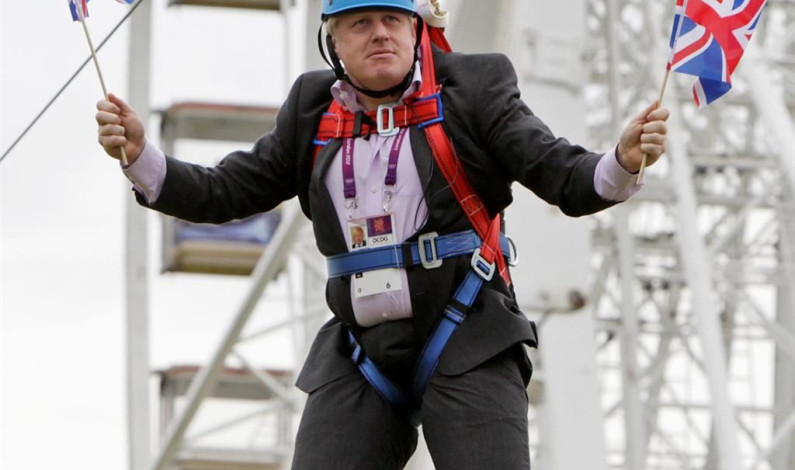 By Jamie Bryson- Editor@UnionistVoice.com @JamieBrysonCPNI It is reported that the PPS are to prosecute for the alleged offence of conspiracy to commit misconduct in public office in relation to my appearance before the NI Assembly Finance committee in 2015. I understand at least one senior QC returned the papers, unwilling to play any role in […]

By Jamie Bryson- Editor@UnionistVoice.com @JamieBrysonCPNI  A recent Unionist Voice article highlighted an imbalance in terms of the religious background of Northern Ireland’s most senior judicial posts. Let me say from the outset that I am not in favor of quotas or equality of outcome- I believe in merit and equality of opportunity. However, the majority […]

Analysis: PSNI must provide an assessment relating to the activities of armed republican groups, including PIRA

By Unionist Voice on May 28, 2019 Editorial, News, Opinions, Policing & Justice

By Jamie Bryson – Editor@UnionistVoice.com  @Jamie BrysonCPNI The revelation that publicly funded republican community workers have played an active role in the continued promotion of republican terrorism will not come as any surprise to most people. You can read the exclusive Unionist Voice story HERE Despite the sight of armed balaclava-clad republicans on our streets […]