By Jamie Bryson  The Charity Commission of Northern Ireland (CCNI) has a culture of superiority and elitism running throughout it. Career civil servants were brought into post and empowered with draconian statutory powers, despite having no legal qualifications. It is no surprise therefore that more often than not they got it badly wrong. Since its […]

By Jamie Bryson In today’s Irish News Brendan Hughes revealed some of the reports the PSNI ‘snitch line’ had received during the Covid 19 pandemic. You can read the article HERE The snitch line was always going to encourage and empower the self-righteous curtain twitching busybodies, who could now feel the warm glow of moral […] 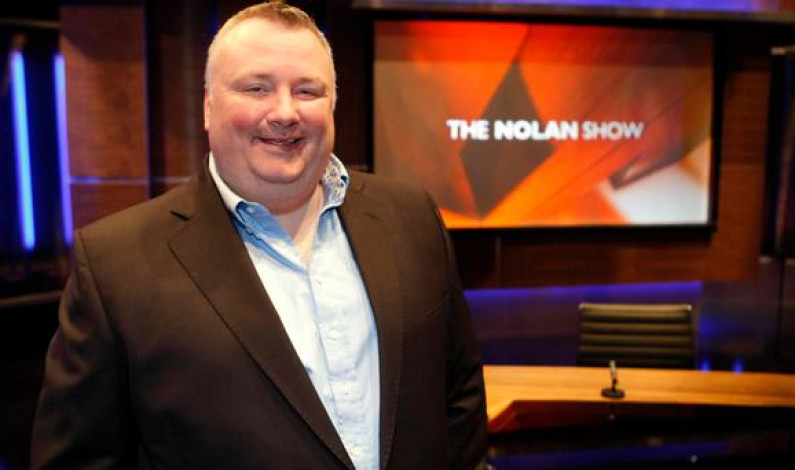 By Jamie Bryson Let me begin by saying- lest my arguments be deliberately misconstrued- that I am not an anti-mask conspiracy theorist. I do not believe there is a New World Order conspiring to infect us all with 5G, or that Covid 19 is some secret experiment in mind control. In my mind the questionable […] 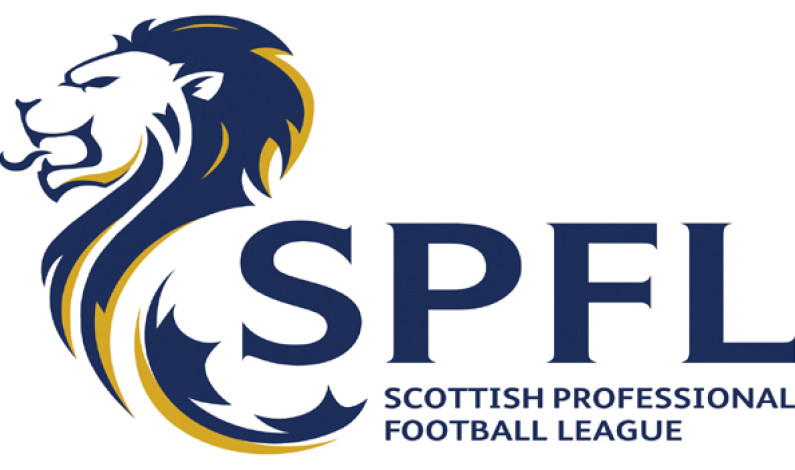 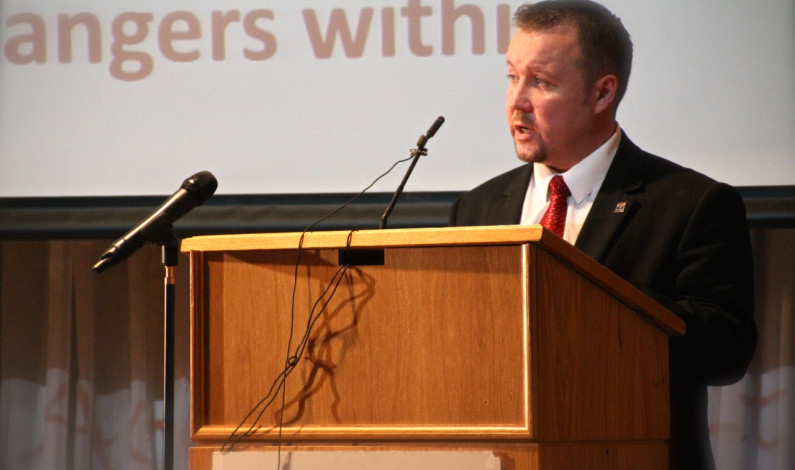 Editor@UnionistVoice.com @JamieBrysonCPNI  There was an interesting side issue during today’s Nolan Show. The broadcaster took to task a group of commentators who spent recent days criticising the media for the platform offered to the Quinn family. This group, a mainstay of the liberal elite, subtly- and sometimes not so subtly- accused certain journalists of using […]