The recent article by former Tory MP Matthew Parris carried in The Times could not possibly go unchallenged. The offensive piece displays a snobbish disregard for the right to equal British citizenship enjoyed by all those throughout the UK. 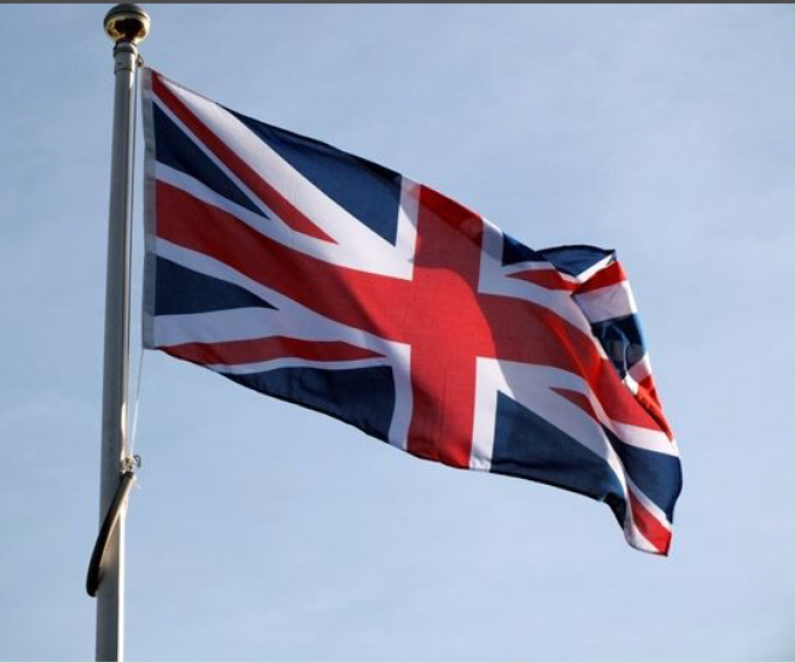 The sub-title then instructs readers we should not “obsess over the break-up of the UK” and “accept that the Republic and the North are moving ever closer”. Why should we accept this?

Mr Parris, like many others, is clearly suffering from ‘process stockholme syndrome’ whereby he has bought into the notion that the ‘peace process’ is really all about incrementally edging Northern Ireland out of the United Kingdom and into a United Ireland, and as such we- as unionists- should simply embrace such a process lest we impede its progress, and in consequence put ‘peace’ at risk.

Of course such ‘process group-think’ manages to perform intellectual somersaults in order to avoid the most salient point; namely that when you entwine ‘peace’ with the ‘process’, you give a veto to those who would use the threat of violence in order to gain political leverage.

The analysis of Matthew Parris provides a clear glimpse into the ‘process’; it was never a settlement, it was always a transitional arrangement designed to incrementally wedge Northern Ireland out of the United Kingdom, and to condition unionism to accept each step along the route. That is why unionism will forever be on the retreat, unless we break free from the shackles of the process.

As I have continuously pointed out, a process by its very definition has a beginning and end. If you want to know the end of the process, simply turn to the Northern Ireland Act 1998; it is there in plain and unambiguous language. A perpetual border poll (every seven years) until the people of Northern Ireland vote to leave the United Kingdom.

There ends the process; there is no mechanism for a reciprocal vote should the unionist community wish to re-join the United Kingdom; the process decrees that once it is done, it is done, and we are to be subjugated forevermore.

This demonstrates the utter madness of unionism continuing to participate in the structures enabling the progress of such a transitional process.

We also then read about the apparent all-Ireland consciousness developing among a younger generation; it makes no mention that such all-Ireland harmonisation is a product of a contrived system which for 20 years has forced upon the unionist community a daily diet of how awful our community is, of how we must embrace further all-Ireland harmonisation, of how we must tone down our cultural identity and almost act as if we are ashamed of any overt signs of Britishness.

This is the real scandal, the real betrayal. It started in 1998 and has been forced on our community ever since via a combination of coercion, moral blackmail and a singular failure of the British Government to stand up for the unionist community in Northern Ireland in a manner similar to the aggressive pro-nationalist activism deployed by the Irish Government.

Mr Parris does of course gleefully outline the provisions within the Betrayal Act which seeks to drive Northern Ireland into an economic United Ireland, thus denying us our most basic rights to equal citizenship within the United Kingdom. His analysis of the outworking of the Betrayal Act is of course correct; however I note for someone so keen on the Belfast Agreement, he conveniently omits the fact that the arrangements would be imposed upon the people of Northern Ireland in a manner which flagrantly breaches Strand 1 (5) (d) of the agreement.

This article has not just appeared in such an influential publication by chance; it is kite-flying. Another stage in the process which is designed to appeal to an English audience and condition mindsets to the point of ambivalence about the union when it comes to Northern Ireland. It is a pre-cursor to the final stages of the process conceived in 1998; and bizarrely Mr Parris appears to suggest that the unionist community should embrace this. He is living in cloud-cuckoo-land if he thinks for one minute that a community that sacrificed so much to defy the efforts to coerce us out of the UK via a wicked campaign of terrorism is suddenly going to wake up and embrace that which unionism fought to defy.

When he talks about “consciousness” he should be mindful that ingrained deep within the unionist psyche is the memory of Enniskillen, La Mon, Teeban, Darkley, Shankill and of all our loved ones bombed and butchered for the crime of being British citizens. That legacy passes through generations, and even amongst those of us who (thankfully) never experienced the dark days of the troubles, there is a deep resentment of the evil acts perpetrated on our community. All the all-Ireland harmonisation in the world will never erase that collective community memory.

The unionist community in Northern Ireland are equal British citizens in comparison to Mr Parris or anyone else within the UK, yet he speaks as if my country is his to do with as he wishes. He implies that his fellow equal British citizens should be cast aside and shunted off into the realms of a foreign jurisdiction for political convenience.

The article is offensive and demeaning of the unionist community in Northern Ireland, who are entitled to equal citizenship within the United Kingdom. Imagine the outcry if Mr Parris had suggested that working class parts of Newcastle, Manchester or Liverpool should be simply cast aside and the British citizens living there should be sold off as if they were some kind of commodity.

There would be outrage at any such suggestion with cries of despicable class politics, yet it is deemed acceptable to single out the people of Northern Ireland, a sovereign part of the United Kingdom, and treat us as an underclass to be traded as a disposable asset.

When my great grandfather and thousands of other young Ulstermen like him went to fight for King and Country, the blood they spilt in defence of Britain and freedom was worth every bit as much as the blood spilt by any Englishman.