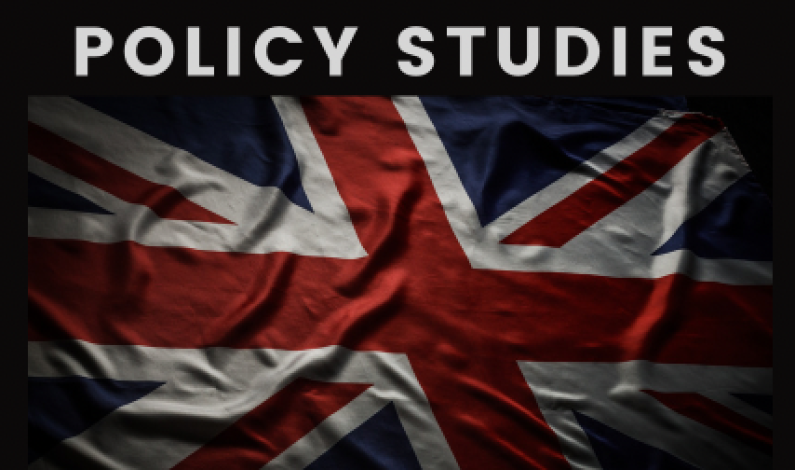 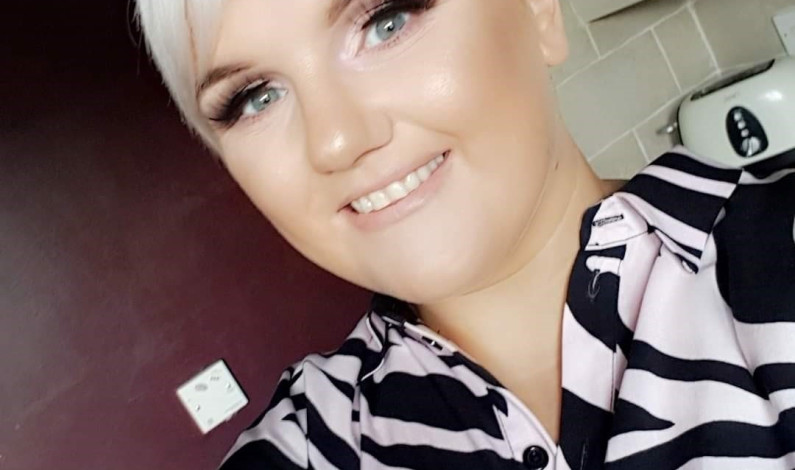 by Jamie Bryson Stacey Graham, a loyalist activist and community worker from the Shankill Road, has responded defiantly after the latest campaign of abuse and trolling directed against her. The vile comments came after Mrs Graham tweeted a video of her young family celebrating Rangers success outside of her home. This campaign of harassment has […]

Open Letter We are a group which has come together in the Ards and North Down area. Our group is representative of the views of all loyalist groupings within the local area. It is a matter of deep and profound concern for those under our umbrella that an Irish Sea border, imposing an economic United […]

By Jamie Bryson The positive letter from Nicole Lappin- who was not in post at the time of the incident- stated that the Commissioners had met to “reflect of the matter” and “unanimously agreed the letter should not have been sent”. Ms Lappin continued “it was disproportionate given all the circumstances”. It is understood the […]

NEW: Report explores Loyalism’s mistreatment by sections of the media

The Report entitled ‘Loyalism and the Media’ explores how the loyalist community has been mistreated by sections of the media, and how this has contributed to disengagement and isolation in the media sphere generally. Published by JWB Consultancy, the report is narrowly focused on specific issues arising from the representation of loyalists in bringing press […]

By Jamie Bryson  The Charity Commission of Northern Ireland (CCNI) has a culture of superiority and elitism running throughout it. Career civil servants were brought into post and empowered with draconian statutory powers, despite having no legal qualifications. It is no surprise therefore that more often than not they got it badly wrong. Since its […]

Following the Arbitration ruling in Donaghadee v Irish FA, it is necessary to write an extensive analysis in order to clear up of the deliberately generated confusion, mistruths and utter fallacies circulating over the past number of days. You can read the document via the link here: DFC v IFA analysis