By Jamie Bryson The comments by DUP leader Arlene Foster have again re-ignited debate around the Belfast Agreement. It is positive that the DUP are coming around to articulating the arguments put forward by a number of unionists for many years, namely that the Belfast Agreement is not a holy writ, but rather a political […] 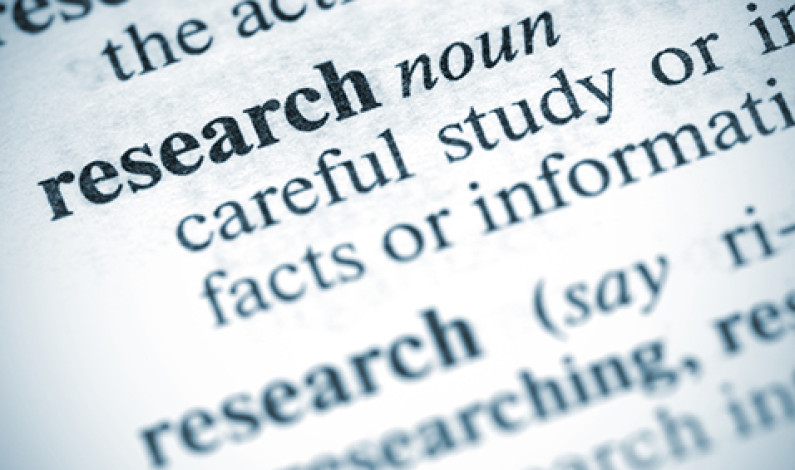 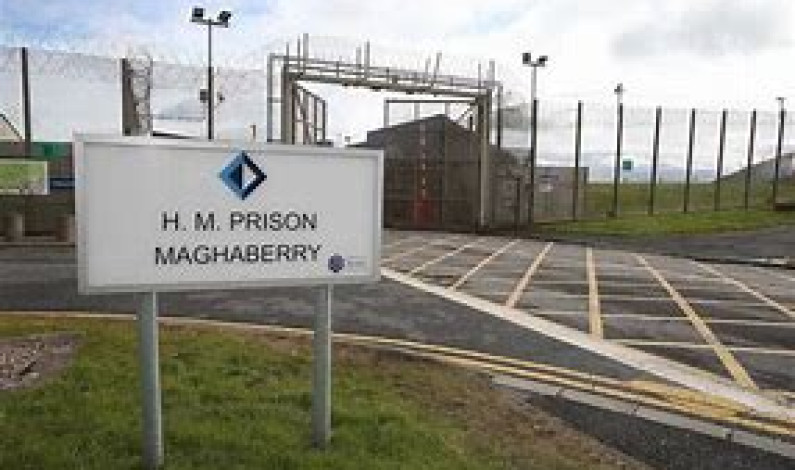