There is significant dispute in the football world as to the goings-on with the SPFL. It is suffice to say there are serious accusations of foul play, which will be aired in full no doubt at the appropriate time, however the purposes of this article is merely to demonstrate why the original vote of Dundee was legally binding. 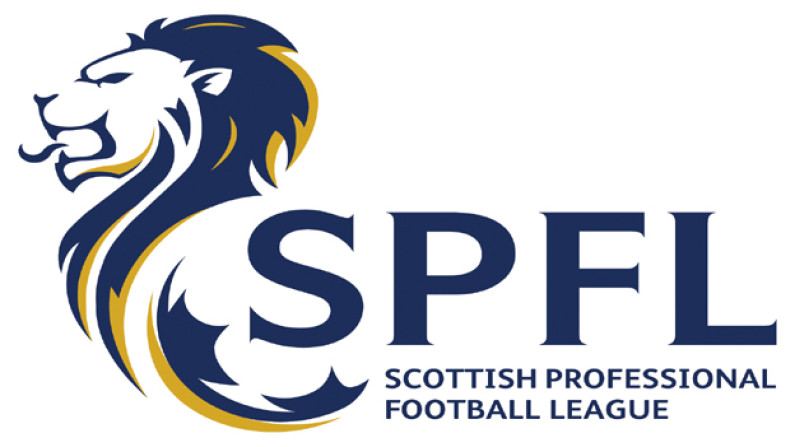 It is necessary to begin with the legal obligations on the directors when issuing a written resolution. Section 291 (4) of the Companies Act 2006 states that Directors must provide the following:

(a) how to signify agreement to the resolution (see section 296), and

(b) as to the date by which the resolution must be passed if it is not to lapse (see section 297).

A failure to follow these procedures is a criminal offence, however as per Section 291 (7) the resolution would not in of itself be invalidated by a failure to comply with Section 291 (4).

Arguably Section 291 (4) has not been complied with as it appears the SPFL, as per the voting slip, has on one hand set a deadline to be complied with “if possible”, but in subsequent communications referred to the statutory presumption of a resolution lapsing after 28 days.

The provision at Section 291 (4) (a) is however important; this requires the members to be informed how to signify agreement to the resolution. This was clearly the basis of the ‘adopt’ or ‘reject’ approach.

The voting arrangements between the parties operated within the parameters of the SPFL Articles of Association. On this basis, as was made clear on the voting slip, clubs were asked to vote either to adopt, or to reject the resolution.
There has been some reference online to Section 296 (3) of the Companies Act 2006. Section 296 in full states:

(a) identifying the resolution to which it relates, and

(b) indicating his agreement to the resolution.

(2)The document must be sent to the company in hard copy form or in electronic form.

(3)A member’s agreement to a written resolution, once signified, may not be revoked.

(4)A written resolution is passed when the required majority of eligible members have signified their agreement to it.

The statutory scheme at Section 296 of the 2006 Act is premised on the basis that resolutions will be voted for, or no vote will be cast at all and if the resolution fails to obtain the relevant majority then the resolution will simply lapse.

In circumstances where, as aforementioned, the parties adopt a process within the parameters of their Articles that expressly requests an ‘adopt’ or ‘reject’ vote, then a ‘reject’ vote is as irrevocable as an ‘adopt’ vote. The argument that Article 296 of the Companies Act 2006 permits a ‘reject’ vote to be changed falls.

Therefore, we must look at whether the vote was cast within the parameters of the SPFL Articles.

It is accepted by all, inclusive of Dundee and the SPFL, that Dundee had sent their vote on Friday 10 April 2020. This was sent by email. It is explicit in Article 182 of the SPFL Articles that “any notice or other document otherwise than by post, or sent by facsimile transmission or telex or email or other instantaneous means of transmission, shall be deemed to have been served or delivered when it was left or sent.”

Therefore, by Dundee and the SPFL’s own admission, the vote was served the moment the email was sent. Any subsequent emails are immaterial.

This initial sending of their voting slip- which clearly voted to ‘reject’ the resolution- was their vote as per their entitlement at Article 75 of the SPFL Articles, which states, inter-alia:

“Subject to any rights or restrictions attached to any Share and Article 24, every Member present whether in person or by a representative or proxy shall have one vote (my emphasis) whether on a show of hands or on a poll. The Chairman shall not have second or casting vote.”

This illuminates two distinctive points; (a) each member can only vote once; and (b) Article 75 is not exclusive to an ‘adopt’ vote (therefore you shall only have one vote whether you vote ‘adopt’ or ‘reject’).

As outlined at (b) above, the argument that it is only an ‘adopt’ vote which is irrevocable falls yet again on the basis that Article 75 does not differentiate between an ‘adopt’ vote and a ‘reject’ vote, rather a vote is a vote and each club has only one.

• Dundee cast their vote on Friday 10 April 2020 via email. This is accepted by all parties.

• As per Article 182 of the SPFL Articles this vote was therefore deemed served (cast) at the time it was sent. This renders any subsequent emails immaterial.

• As per Article 74 each member club has one vote, there is no provision for there to be only one ‘adopt’ vote but the ability to cast multiple ‘reject’ votes. A vote, regardless of which way it is case, is a vote.

• Dundee’s vote was irrevocably cast within the parameters of the SPFL Articles and as such the resolution falls and it was unlawful for Dundee to be permitted to cast a second vote on the same resolution.