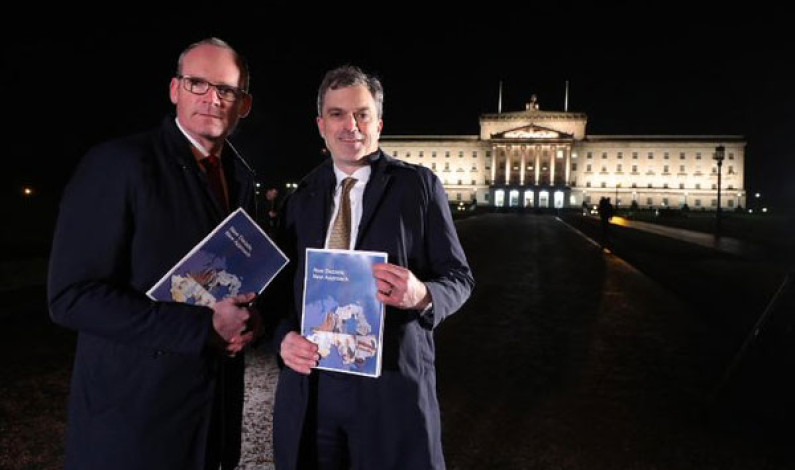 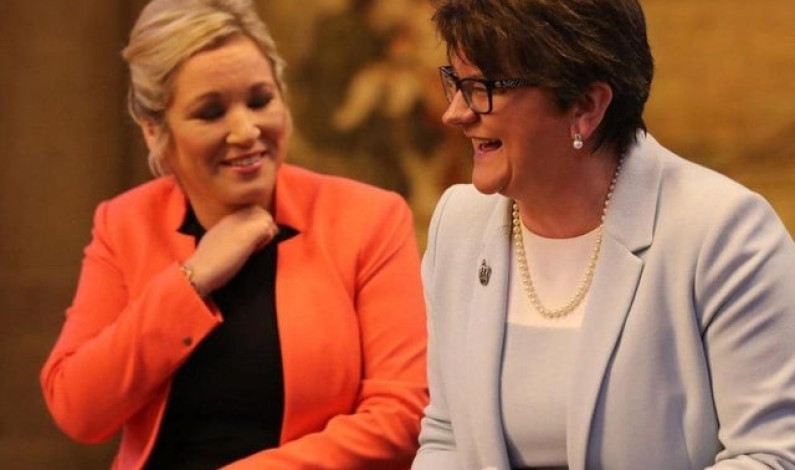 By Jamie Bryson There has been some confused analysis that this somehow related to a vote on gay conversion therapy. This is simply untrue. The ideological coup within the DUP has been afoot since the shameful New Decade, New Approach deal with a letter of no confidence in draft form and circulated amongst some members […]

A Perfect Storm- The growing discontent across grassroots unionism

By Jamie Bryson At the centre of the perfect storm brewing in Northern Ireland is the root cause of all the problems unionism has encountered over the past two decades, the Belfast Agreement. The agreement created a process whereby unionism- as the price of the IRA stopping murdering our community- had to acquiesce to a […]

EDITORIAL: Why Unionism and Loyalism must withdraw all support for the PSNI in defence of the rule of law

By Jamie Bryson  The DUP leader and First Minister Arlene Foster has finally arrived at the realisation that the Chief Constable’s position is “untenable”. She has accordingly called for his resignation. The Chief Constable has refused. The DUP are now bound by their own logic; policing is so discredited, so biased and so politically motivated […]

By Jamie Bryson @JamieBrysonCPNI  The Belfast Agreement is the underlying cause of all the problems Unionism now faces. The rot began in earnest in 1998, and has continued at pace ever since.  It breathed live into what is commonly known as the ‘peace process’, which is Belfast Agreement speak for the method of perpetual appeasement […]

By Jamie Bryson @JamieBrysonCPNI A number of years ago Sinn Fein publicly advertised for “social media activists”. What precisely are these activists deployed to do? The answer of course is obvious; to engage in persistent social media trolling and repetition of Sinn Fein messaging. There is the ‘Shinnerbot’ social media campaigns; this is largely played […]

By Jamie Bryson The Secretary of State, without a hint of shame, claimed last week that he was pro union. Of course- in keeping with the two tier Belfast Agreement- nationalists howled in outrage, lecturing us all on the requirement for the Secretary of State to be “neutral” as a “co-guarantor” of the agreement. There […] 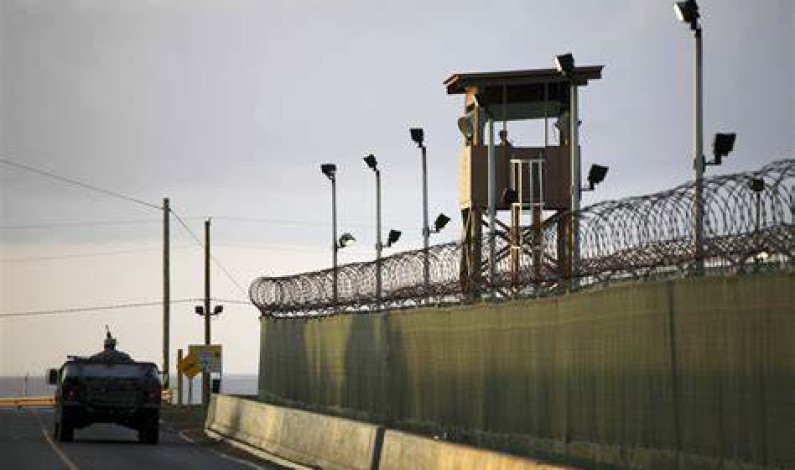 By Jamie Bryson A campaign has been launched by gym owners in Northern Ireland. In it they highlight a number of salient points. For many, the ability to go to the gym and exercise is an essential part of physical and mental health. People may not have the luxury of a large BT9 garden or […]