(Pictured published in Sinn Fein magazine, An Phoblacht) Today’s High Court judgement has made clear that the Police Ombudsman report relating to killings at Loughinisland in 1994 was “unsustainable in law”. Mr Justice McCloskey also branded the report “careless, thoughtless and inattentive in the language and structuring of the document”. Given the scathing judgement, there […]

UPDATED: List of those who have designated themselves as ‘Nationalist’ within their profession

After collapsing Stormont and refusing to take their seats in Westminster, Sinn Fein have left their supporters voiceless during the Brexit negotiations. Instead they have had to resort to white line protests and sending a letter to the Irish Prime Minister. We have often heard SF and nationalism make the argument that Brexit affects us […]

EXCLUSIVE: The IRA peace time arms deal that lead to the attempted murder of a Spanish Goverment President

Unionist Voice can exclusively reveal that OTR recipient Eibhlin Glenholmes has been identified as a key player in an international arms deal with Spanish terror organisation, ETA. The weapons were later used in the attempted murder of the then Spanish Government President.  Crucially the international arms deal took place in 1999, only a year before […]

It has been alleged that an IRA child killer and employee of the republican Pat Finucane centre, is a recipient of an OTR letter.    IRA terrorist Paul O’Connor is suspected of involvement in the 1971 murder of a 16 year old Catholic child, James O’Hagan.  Two of the three participants in the murder were […]

As part of Unionist Voice’s ‘Stand Up Against Sectarianism’- #SUAS- series, today we look at the brutal IRA murder of three Scottish soldiers in 1971. On the 10th March 1971 IRA terrorists shot dead three unarmed British Army soldiers. The brave soldiers served in the 1st Battalion of the Royal Highland Fusiliers. All three soldiers […] 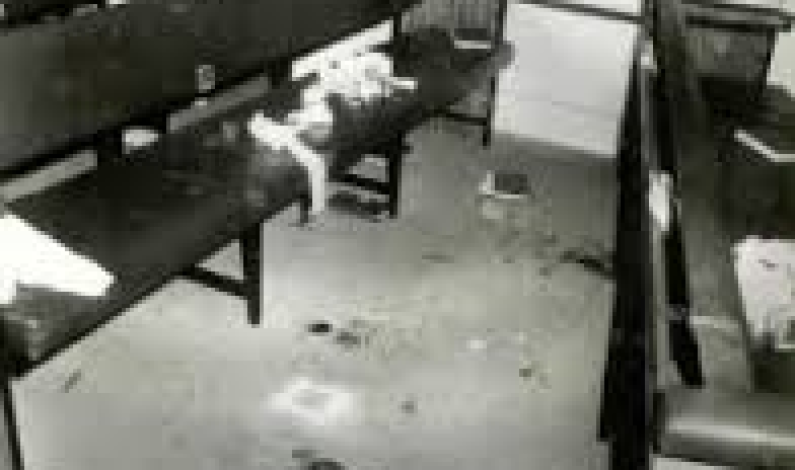 In today’s Stand Up Against Sectarianism- #SUAS- series, Unionist Voice looks back on the mass murder of Protestants in the Darkley massacre.  Today marks the 34th anniversary of the brutal sectarian attack by the republican movement. On 20th November 1983 republicans- under the orders of Dominic McGlinchey- entered Darkley gospel hall and murdered three Protestant […]

In today’s #SUAS series Unionist Voice is focusing on the SF/IRA murder of two young innocent British soldiers.  We have included a historical video reporting on the horrific sectarian murder.  https://m.youtube.com/watch?v=fhfgQOLSrTQ Sinn Fein have never sought to apologise for or distance themselves from the barbaric murder, for which a number of senior Sinn Fein members […]

Unionist Voice is running a 3 week ‘Stand Up Against Sectarianism’ #SUAS series. Each day we will highlight republican sectarianism and/or ethnic cleansing. Today we focus on the slaughter of 10 Protestants in what is known as the Kingsmill massacre. The brutal IRA killing of 10 innocent Protestant workmen took place on the 5 January […]

Unionist Voice has launched a 3 week #SUAS campaign – every day we will publish an example of republican sectarianism. This will range from contemporary Sinn Fein sectarianism to examples of IRA ethnic cleansing. Sinn Fein’s ‘Stand Up Against Sectarianism’ campaign is perhaps the most hypocritical campaign ever promoted by a political party anywhere in […]