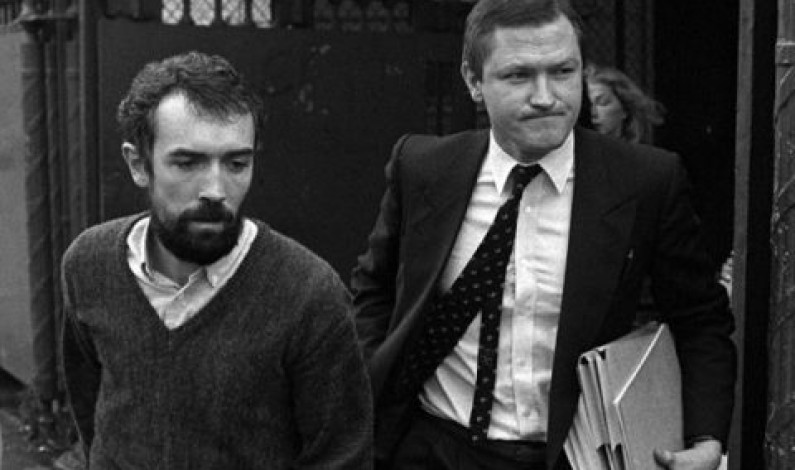 By Jamie Bryson In the midst of all this contrived noise- amplified of course by the BBC- there is a fundamental mistruth; namely that the Supreme Court ordered an inquiry into the killing of Pat Finucane. It was notable that Sinn Fein press officer Sean Maguire- despite the BBC establishment been increasingly more overtly nationalist […] 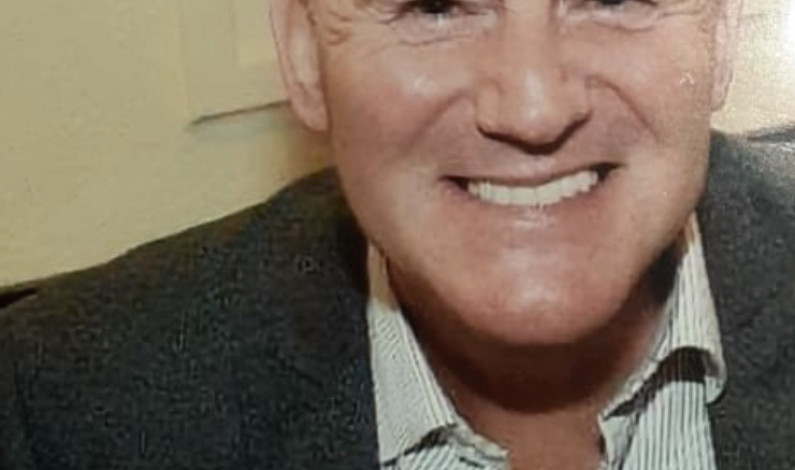 EXCLUSIVE: The senior PONI officer that made the criminal complaint into Loughinisland documents theft

By Jamie Bryson- Editor@UnionistVoice.com @JamieBrysonCPNI  It can now be revealed that the complaint was made by the Police Ombudsman’s senior investigating officer Paul Holmes who has held the position of Director of Investigations (Historical) since 2010. It must be stressed that there is no allegation of any impropriety on the part of Mr Holmes who […]

EDITORIAL: Why the toxic issue of legacy will have caused many young unionists to follow their most basic instincts and cheer Karen Bradley’s comments to the rafters

By Jamie Bryson That many moderate unionists, and those who never lived through the conflict, will have cheered Karen Bradley’s comments to the rafters is an indication of just how frustrated and angry the broad cross-generational spectrum of the Protestant, Unionist and Loyalist community have become at the one-sided legacy narrative. The comments, which were […]

By Jamie Bryson As the disgraceful news broke on Saturday that former British Soldiers, as part of a witch hunt that is little short of a national shame, are to be prosecuted in relation to Bloody Sunday Andree Murphy- who works for Relatives For Justice, the ‘victims’ group who have previously used their social media […]

FORGOTTEN VICTIMS: Peter Gibson’s father- a charity worker for those with diabetes- was ruthlessly murdered by IRA terrorists in 1993

John Gibson, was shot dead in the driveway of his Carnvue Road home by the IRA on Thursday 21st October 1993. Only hours earlier he had learned of an award for his voluntary work for the British Diabetic Association. His son, Peter, is still fighting for justice for his father. He started by outlining for […]