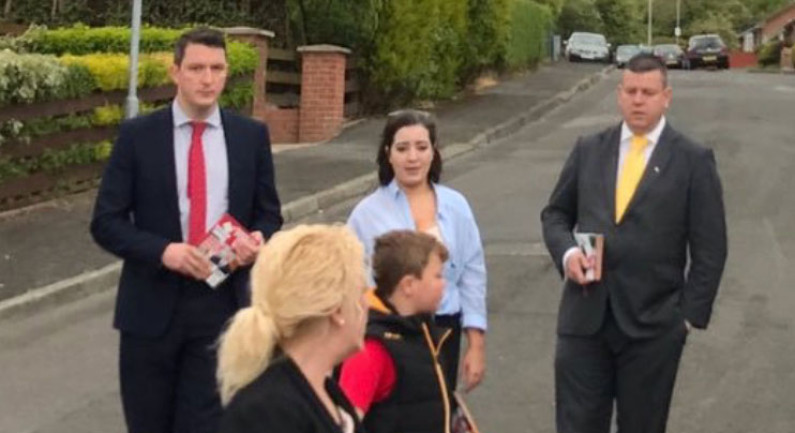 Unionist Voice can today reveal the intricate web of alleged conflicts that exist behind the nationalist ‘legacy activism’ movement.

Unionist Voice would like to make clear that we believe this group of ‘legacy activists’ are to be viewed in an entirely different context than victims and their families, whose only desire is for truth and justice. Sadly, however, a growing coalition of politically motivated activists are working together in order to promote the re-writing of the past, and to pressurise the judiciary into promoting republicanism’s now discredited collusion narrative. Disgracefully they are using victims to promote this agenda.

We can reveal the following facts;

The above are facts, not allegations. They cannot be disputed. They raise serious questions about the propriety of the families solicitor being inextricably linked, via a directorship and shareholdings, to the company making a supposedly impartial documentary in relation to the awful events at Loughinisland.

It is not clear whether Mr Murphy has received any financial benefit from the film, and for that reason we do not make that allegation.

It is also clear that ‘The Detail’ is a sister company of the film makers, Fine Point films, therefore there is a clear link between the investigative journalists, the film makers and the families solicitor that all conspired to produce ‘No Stone Unturned’.

The documentary is based on a discredited Ombudsman report which unlawfully made an allegation of ‘collusion’. There are further serious questions that will emerge in the coming days in relation to the Police Ombudsman’s involvement in this highly controversial enterprise.