By Jamie Bryson Today’s Judgement in relation to the discredited Police Ombudsman report into the awful killings at Loughinisland in 1994, has been delayed. In a clear example of the growing coalition of legacy activists, from many professional fields, coming together for political purposes, Barra McGrory QC, the controversial former DPP, has emerged to represent the […] 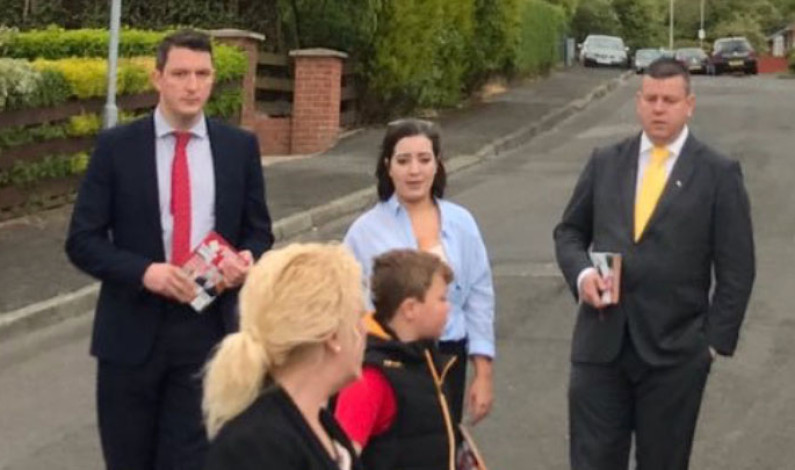