IRA members are planning legal action to prevent their DNA being taken by Operation Kenova. Some also plan to provide witness statements naming dead or exposed British agents as a means of securing de-facto immunity from Jon Boucher's investigation. 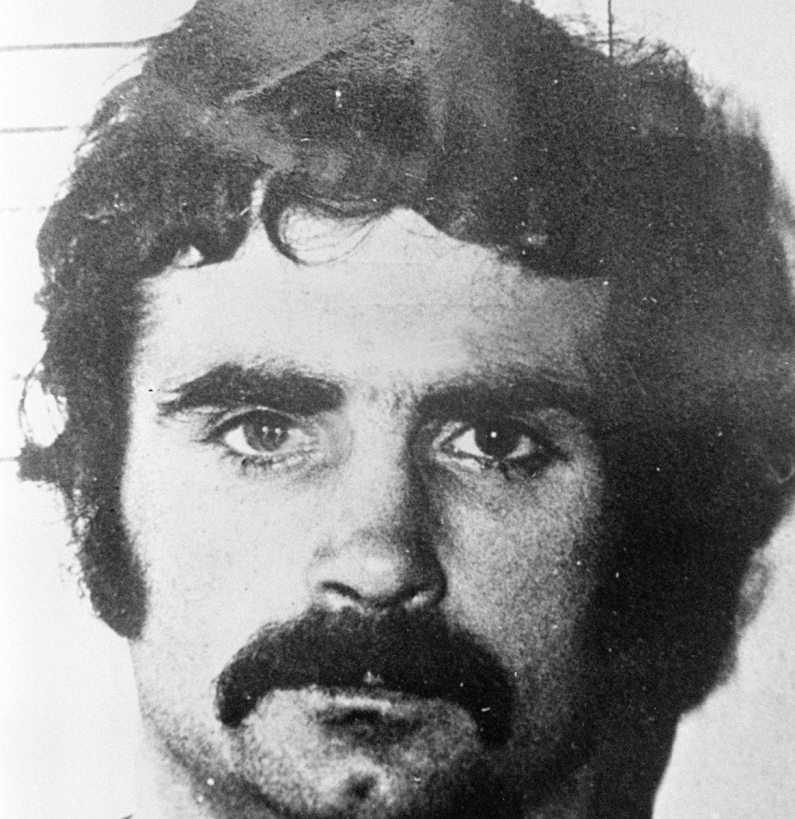 IRA members interviewed by Operation Kenova are planning to launch legal action to prevent their DNA being taken as part of the investigation. They are set to argue that anyone that has attended voluntarily and refused to provide a DNA sample should not then be arrested simply due to their failure to provide a sample.

A key strand of the Operation Kenova investigation is trying to use new technology to match DNA samples taken from items handed to families of those murdered following their interrogations. This includes confession tapes and letters. IRA members are trying to win the right to withhold their DNA and it is understood they are contemplating issuing proceedings in the coming weeks.

The high profile Operation Kenova has been in the news in recent weeks as the lead detective Jon Boucher provided a series of interviews to the mainstream media. It was reported that he has stated a number of IRA men, who were involved in interrogations of suspected informers, have been treated as witnesses rather than perpetrators in exchange for providing details of other IRA men involved in the executions.

Whilst some elderly IRA members have decided to provide details of all they know to Operation Kenova in exchange for de-facto immunity in the guise of being treated as a witness, other IRA members have plotted a scheme whereby IRA men would agree to provide witness statements, but in such statements would only name members of the internal security unit already outed as informers. It is thought a number have simply placed the blame on British agents Freddie Scappitici, John Joe Magee and PM Mulligan from Divis.

This confusion amongst the IRA ranks has also brought to the fore long buried allegations in relation to Sinn Fein’s press officer Sean Maguire. The former 2nd in command of the IRA in Ardoyne was named as an informer in secret court papers in 2003. The contents of these court papers were then made public in the mainstream media.

Mr Maguire, who was then a newspaper editor for the republican controlled North Belfast News, has consistently denied the allegations however he kept a lower profile in 2003 for a number of years before returning- much to the anger of many republicans- to take up the role of Sinn Fein’s director of publicity. He was supported in his denials by long-time republican reporter Robin Livingston who goes under the twitter handle of ‘Squinter’.

Mr Maguire’s involvement in Kenova largely stems from the Sandy Lynch case. As Lynch’s direct IRA commander Maguire was tasked with taking Lynch to an interrogation, but mysteriously went on a de-tour before stopping at a phone-box near Dunmurray to make a call that is reported to have lasted around 5 minutes. Maguire never expected Sandy Lynch to live to tell the tale, and therefore told his ‘volunteer’ that the call had simply been to make arrangements for an ‘operation’.

The current Sinn Fein director of publicity then brought Lynch to the interrogation, where Freddie Scappitici was also present. Maguire and Scappitici left quickly afterwards, just prior to the arrival of Danny Morrison, reported to be a then member of the IRA Army Council.

Almost upon arrival the RUC swooped arresting all those present including Morrison. The long-time republican was convicted along with other IRA members including former hunger striker and now anti-SF republican Gerard Hodgins.

In 2008 Hodgins, Morrison and others all had their convictions quashed after the state refused to offer any evidence. This was based on secret evidence provided to the court, which was not disclosed to the defendants.

In the Judgement in the case of The Queen v Daniel Morrison and others Lord Chief Justice Kerr said the following;

[1] This matter was referred to the Court of Appeal by the Criminal Cases Review Commission under section 10 of the Criminal Appeal Act 1995. The report of the Commission contained what were described as ‘confidential annexures’.  We declined to read these materials until we had heard submissions from counsel for the appellants and the Crown.  In the event, all counsel were unanimous in requesting the court to consider the materials.  We concluded that each member of the court should read the annexures separately.  Having done so, each of us came independently to the conclusion that the convictions of the appellants could not be regarded as safe and the court duly quashed the convictions.

[2] Having received submissions from the parties as to the nature of the judgment that should be given, we indicated that we were minded to deliver an ‘open’ decision since, in our view, there was nothing about the content of the annexures which on its face would infringe the public interest or the interests of justice if the information that had led us to quash the convictions was disclosed. At the request of the Crown, however, we agreed to hear an ex parte application that a ‘closed’ judgment (i.e. one in which the reasons for quashing the convictions are not explicitly stated) should be given.  Two private hearings took place.  As a consequence of material and information received by us in the course of those hearings, we have concluded that it is not possible for us to disclose all of the reasons that led to the quashing of the convictions.  The judgment which follows contains as much information as we feel able to give in light of the constraints that we now recognise ourselves to be under in consequence of the information that we have received in the course of the private hearings.

In later legal action to obtain the disclosure it is understood that a public protection immunity certificates were issued- allowing the state to protect matters of national security. This certificate was said to cover the role of 3 informers who had been involved in the case which led to the conviction of Morrison, Hodgins and others.

Two of the informers are easily identified- they are Freddie Scappitici and Sandy Lynch, however the third remained a mystery. It is believed the third informer was Sinn Fein’s current director of publicity, Sean Maguire. He denies the allegations which first surfaced in 2003.

Maguire is one of those who received letters from Operation Kenova, along with former IRA Belfast Brigade Commander and Sinn Fein President, Gerry Adams.