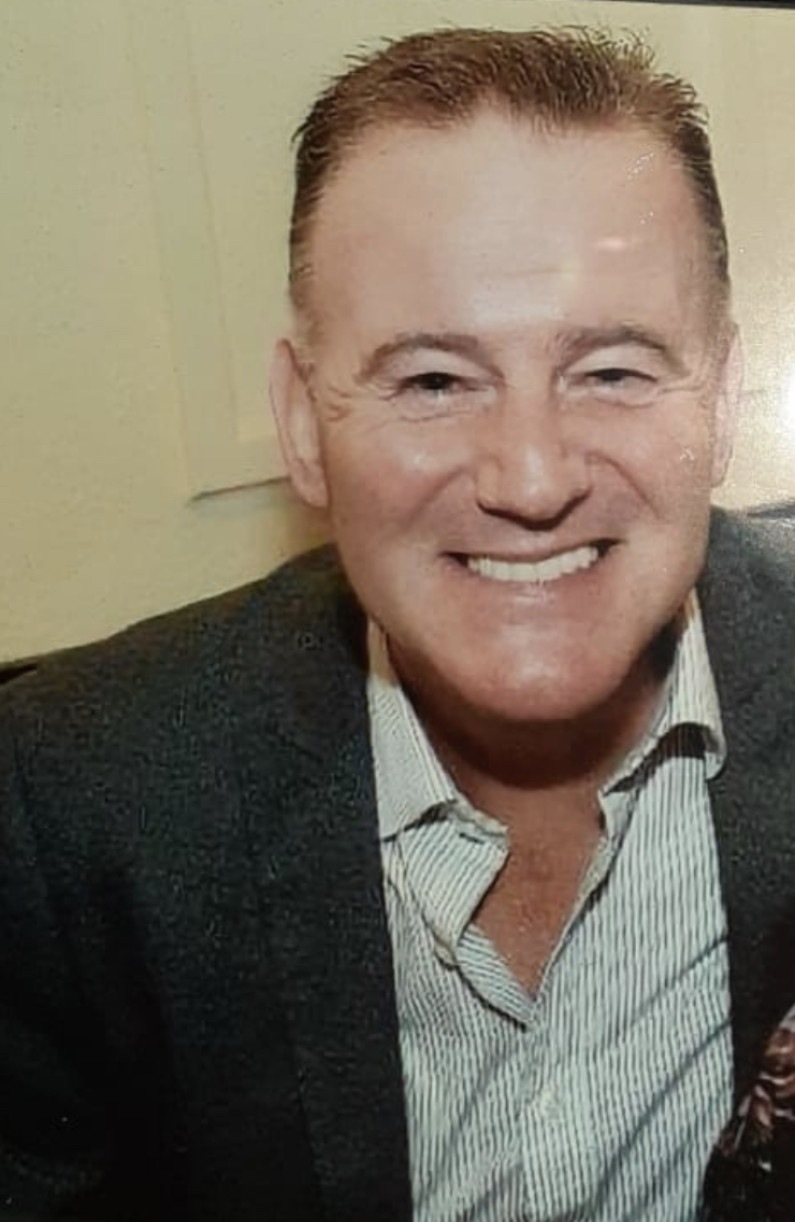 Jim Spence is a not someone who engages with the media or provides interviews, he is a private family man and seeks nothing more than to be permitted to enjoy the same right to privacy and a quiet life as every other citizen.

However, after enduring malicious smear stories- spanning over a number of decades- the former loyalist prisoner has decided to speak out on a one-off basis to defend his reputation, and challenge the malicious witch hunt being waged against him.

He says that loyalists have for too long effectively facilitated a media witch hunt by virtue of failing to appropriately challenge poor journalism, often riddled with an agenda;

“I am not someone who wants to be doing interviews, or to be in the media. I am not a public figure. I am doing this interview as a one-off because its important to set the record straight, and also because as someone who is a loyalist I also want to encourage other loyalists to speak out and fight back in relation to the media.

“For too long we have all sat back and shrugged our shoulders and tolerated the way our community has been criminalised, dehumanised and divided by sections of the media. I refuse to accept that anymore, and I know many across loyalism feel the same. Loyalists are as entitled to fair and balanced treatment as everyone else, so I personally won’t be sitting back, and tolerating being treated like some kind of second-class citizen in order that tabloid journalists can fill pages whilst sitting at the bar on a Friday afternoon.”

In recent weeks Mr Spence was the subject of further false allegations and through a representative sought to challenge these inaccuracies. Despite this, less than two weeks later, the loyalist said he was again denied the opportunity to avail of a right of reply;

“Through a representative I recently challenged inaccurate articles which appeared about me and indeed secured a right of reply correcting the inaccuracies only two weeks ago. Therefore the Sunday Life know full well that they have a means of putting any allegations to me to offer me a right of reply, yet they refuse to do so. This is anathema to the most basic principles of fair and balanced journalism.”

The article once again carried a number of allegations relating to the conflict killing of Pat Finucane, who was described by the former head of the IRA’s southern command Sean O’Callaghan as “first and foremost an IRA volunteer”.

These allegations also referred to the Da Silva report, however inaccurately reflected the findings of that publication, a point made robustly by Mr Spence who also expresses deep concerns in relation to the motivation of the sources behind these allegations. He said;

“The allegations relating to Pat Finucane have been consistently advanced for years, based upon the word of a self-confessed murderer and police informer. The version of these allegations regurgitated by Sunday Life for the past decade is based on an erroneous reading of the Da Silva report and so called ‘sources’ with an agenda.

“I deny all of the allegations, and indeed despite one of the most expensive and extensive criminal investigations in history, I have never been charged with any offence relating to that particular incident. Some of the allegations are so fabricated and contrived it is laughable.”

Mr Spence further highlighted that despite articles being published about him for years, he has never been contacted to be offered the opportunity to address any of the allegations. He told Unionist Voice;

“Ciaran Barnes has published these stories about me yet never once has made contact with me to ask for a response, and despite my having a representative dealing with media complaints and issues on my behalf, still I was not even approached through this person to be offered a chance to comment before today’s smear story. How is that fair journalism?

Mr Spence also denied the malicious Sunday Life allegation that he was the ‘mastermind’ behind the banners highlighting the factual links between the Finucane family and the IRA, however made clear that he would in no way condemn those who had erected them.

“I am not behind the banners, nor is any one section of loyalism as far as I am aware. It was Jamie Bryson being blamed during the week, now it is me. It appears there is a republican driven agenda to create a bogeyman, or to contrive a game of ‘finger-pointing’ within loyalism.”

The loyalist ex-prisoner also pointed out that the banners were entirely accurate, a fact glossed over by recent media coverage;

“However, what is undeniable is that these banners are entirely accurate, and that is why they clearly have driven Sinn Fein to distraction, so much so that Ciaran Barnes is being wheeled out by the Sinn Fein press office desperately trying to do propaganda for John Finucane. I am not going to condemn any loyalist that challenges Sinn Fein’s attempts to rewrite the past or highlights the stark choice facing voters in North Belfast.”

Jim Spence also drew attention to a republican mural erected in West Belfast a number of years ago. This mural carried images of Mr Spence and others, making wild and unfounded allegations, and was launched by none other than John Finucane himself;

“A number of years ago a mural was erected in West Belfast, launched by John Finucane, which included images of me and others. Did Ciaran Barnes, or indeed any media outlet, express outrage at this? Of course not. It seems it is one rule for republicans and one rule for loyalists.”

As a long standing loyalist, Mr Spence made clear that he did not believe the divisive efforts of the Sunday Life would go down well in grassroots unionist/loyalist communities, instead remarking that it was more likely to have the opposite outcome.

“I have lived in loyalist communities my whole life. I can tell you I have never seen our community so angry and so galvanised since 1985. The Sunday Life and others may try to sow division or to change the narrative on behalf of Sinn Fein, but the unionist/loyalist community will see through this blatant ‘campaigning-journalism’. If anything today’s Sunday Life effort to demonise and divide our community is more likely to unite us more.”

*No part of this interview may be republished or referred to without prior permission of Unionist Voice or it being made clear that the quotes were provided to Unionist Voice for use by this publication, and not to any other outlet.