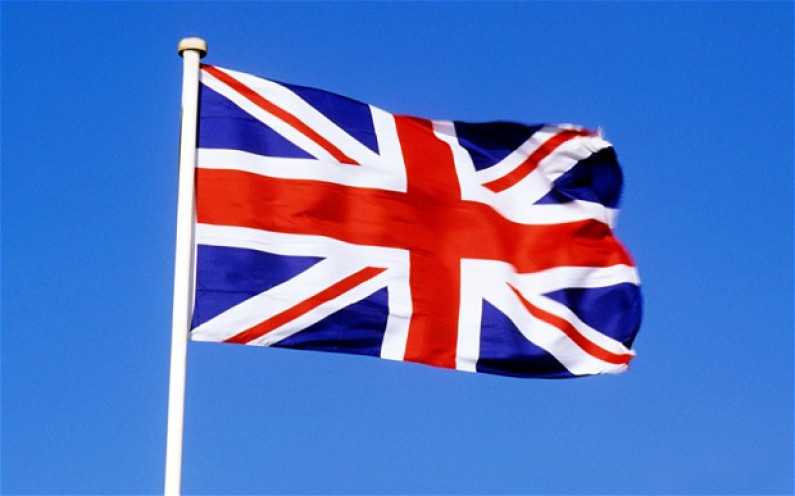 The East Belfast Community Initiative has responded to the latest targeting of unionist identity and cultural expression by the pro-nationalist Alliance party.

The Irish News’s Brendan Hughes carried the story in today’s paper, without contacting EBCI for a right of response. As a result a factually incorrect and somewhat  one sided story has appeared.
The EBCI statement reads as follows;

“The pace with which the Alliance party set out in pursuit of any expression of British identity is rather astonishing. One could be forgiven for thinking their elected representatives spend their days touring Northern Ireland desperately trying to find a national flag that they can try and make contentious.

“It verges on an obsession, perhaps merely in an attempt to make themselves relevant, but there is more likely a more sinister reason in the form of their close working relationship with Sinn Fein. It seems increasingly obvious that the Alliance party are taking the lead in nationalism’s anti-unionist cultural war in an attempt to give it a veneer of credibility.

“The EBCI statement was clear, those groups associated with EBCI will erect legal flags on 1 Juneand remove them no later than 7 October. That is the agreed protocol, which is also supported by the East Belfast ACT initiative. We have made inquiries and are entirely content that all areas of influence are abiding by the agreement.

“We are not the flag police, and are not responsible for every single flag that is erected. We are most certainly never going to criticise any private citizen that chooses to erect the national flag.

“The real story here is the obsession of the Alliance party in relation to any expression of British identity. Their disdain for the national flag was clear when they contrived with Sinn Fein to tear it down from its rightful place at Belfast City Hall, and they are now spending their days lamppost spotting in order that they can try and demand that union flags are similarly torn down from public display everywhere.

“If private citizens wish to lawfully erect the union flag on public lampposts then that is a matter for themselves, and certainly not something that the East Belfast Community Initiative is ever going to complain about.”