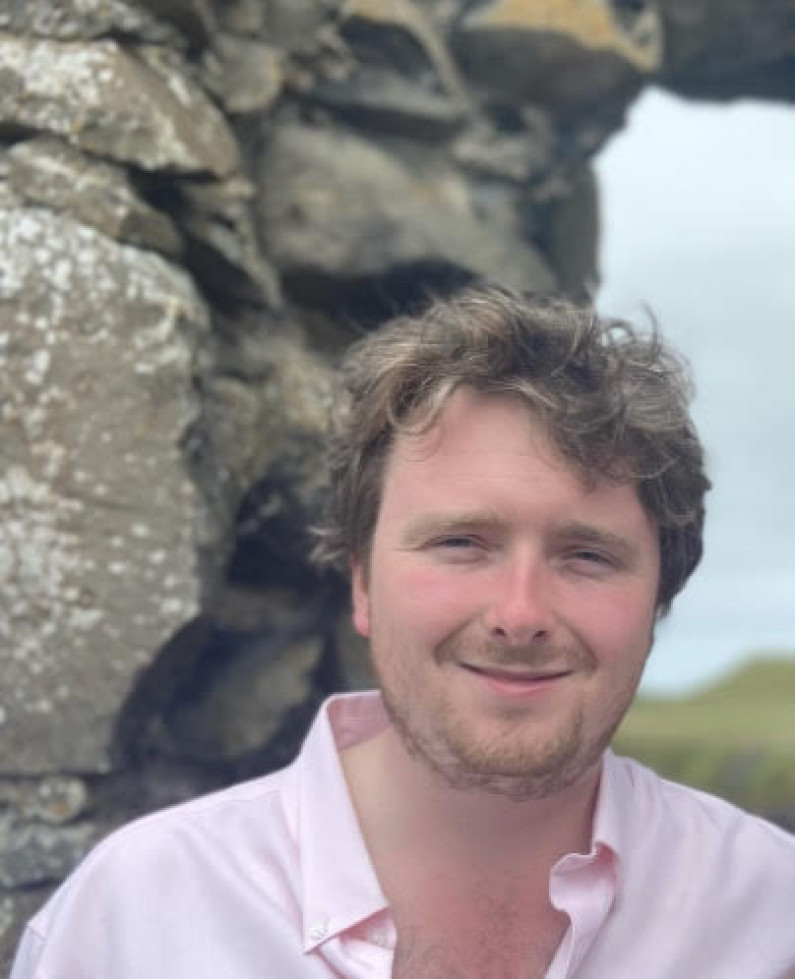 What does the state of policing in Northern Ireland, twenty years after the departure of the RUC, say about the political and societal condition of the place today?

One of the most common takeaways at the time of the rebranding – or depending on your point of view, demise – of the RUC which has persisted is that it was yet another example of unionist identity being discarded in pursuit of “the process”, especially galling given the context of the time pertaining to decommissioning or the lack thereof.

No number of tokenistic awards like the George Cross would compensate for the short, sharp, removal of something which for ordinary citizens, forces families and politicians had become a shibboleth in its final years – as proven by the energy and gnashing of teeth expended upon the “Save the RUC” campaign at the time.

Placing the rose-tinted specs aside, the RUC’s relationship with the community it was most closely affiliated with was more complicated than common perception would have you believe. Despite its make-up, many would contend that its day of being “our police” for unionists and loyalists were long gone even prior to Patten and the 2001 changes.

The Anglo-Irish Agreement and the onslaught of violence and civil disobedience which ensued was something of a definitive break; footage of Ian Paisley hollering “don’t come crying to me when your homes are attacked” was an example of how much disconnect existed already, which has been documented elsewhere on this website as part of this series.

I am of the view that for society to function properly, no one side can have a distinct or superior affiliation with the forces of law and order. Given the valid issues and concerns on that score many could level against the RUC, it made political sense – looking at it from the perspective of those trying to drive the process – to engage in the programme of reform the then Government did.

Have those reforms led to that “new beginning” promised by Patten, not only for the force but the people from across the communities it is tasked with protecting?

In many ways, it is reflective of the twilight zone of Northern Irish politics today. Those from afar would look on in wonder at a convicted terrorist sitting on the policing board or officers standing by as a funeral denigrated into a political show of strength, while simultaneously throwing a suite of pandemic regulations under the bus.

All the while, the elite at the top soldier on without giving off any real sense of accountability or contrition. “We will learn from this” seems to be the reflex response under the leadership of the current Chief Constable, without there being much scope for self-reflection.

All of this, and other examples and anecdotes, fuel the notion of two-tier policing which is increasingly becoming an article of faith for some unionists and loyalists. Is the current situation cock-up or conspiracy? I am personally inclined to err towards the former when assessing the state of the PSNI today. Its handling of the Black Lives Matter protests and the upswing in complaints against it over the past year (to name but a few examples) illustrate a senior leadership ill at ease with meeting even the basics of day-to-day policing.

That is not to downplay that the increasing loss of faith unionists and loyalists have in institutions – whether they be the PSNI, the unionists parties, Westminster, the Executive. In the case of policing, however, concerns are clearly shared across the board.

That it is loyalists and unionists who are now most vocal about policing has played its part in stalling any meaningful change. Many of unionism’s opponents seem to have an instinctive reaction when concerns about the direction of Northern Ireland’s governance or society are raised by a unionist or loyalist; to denigrate it as the death throes of a tribe in decline, suggest it is sour grapes over “not having the run of the place” anymore or claim that person is undermining “the process”.

That helps nobody and is a mindset which has contributed to preserving failing institutions, whether they be the PSNI or Stormont, simply because they are there, or are viewed as too integral to “the process”. Delivery does not matter, it would seem.

Any outside observer can see that the current policing set up is failing people from both sides in Northern Ireland. A new chief constable, allied to a fundamental review of how the PSNI functions across the board, seems necessary to restore confidence and meet the warm words and lofty goals set out in Patten.

Alas, that currently seems impossible. Not only because of the constitutional parameters this debate inevitably takes place in, but also because of a steadfast commitment from on high to institutional mediocrity which has dominated public discourse, public service delivery and governance since 1998, all to keep “the process” on the road. People deserve better, not only in policing.