2018 has been a successful year for Unionist Voice. The platform provides a strong voice for previously disenfranchised sections of the unionist and loyalist community to hold those in power to account. 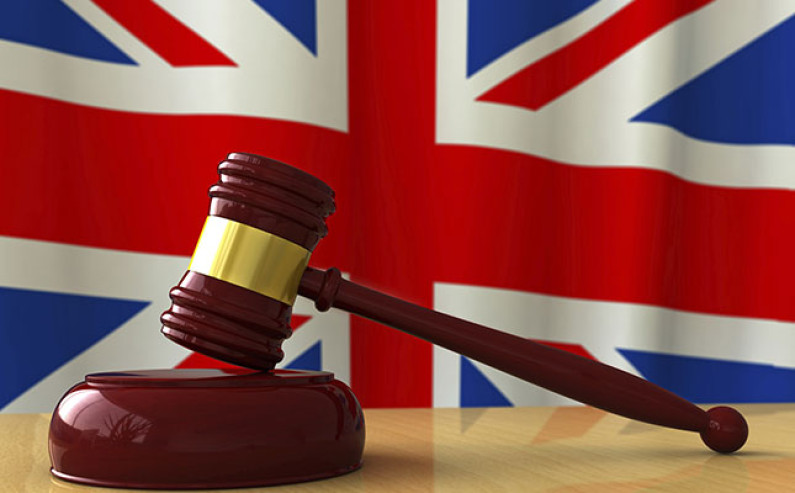 Let me begin by thanking everyone that has supported, engaged with and contributed to Unionist Voice over 2018. It has been an exciting year for the platform with many news stories breaking on the site, a vast range of opinion pieces and articles by high profile figures and the launching of our hugely successful magazine.

Most importantly of all, in my view anyway, is the strong platform that Unionist Voice has become for previously disenfranchised or isolated sections of the grassroots unionist community to hold the ‘establishment’ to account. This has allowed people the opportunity to demand fairness and shape narratives in the mainstream media, to provide a counter balance to negative publicity and to hold the PSNI to account for their actions.

For many years grassroots unionists and loyalists were an easy touch in terms of the media filling pages with negative stories, and often loyalists simply shrugged, accepted it as part of life, and moved on. Unionist Voice sought to create a culture whereby no more would loyalists simply ‘take it’; instead this platform sought to encourage people to demand fairness and demand balance; to demand the fundamental right enshrined within a free press; the right to respond and to have your response accurately reflected.

This could perhaps be best illustrated with the platform offered to Willie Young. This was criticised by many, but I reject such criticism. Regardless of what you think of Willie Young, or what he is- or isn’t-, he deserves to be treated with the same level of fairness and standards as everyone else. It cannot be one standard for loyalists, and one standard for republicans and everyone else.

The demonisation of the loyalist community has been a self-fulfilling prophecy; by failing to engage with the media and to always exercise a right of response, loyalists have often ensured that media coverage will by default be unbalanced; how could it be anything other when one side of a story- namely the loyalist side- is self-censored?

Making this argument is not without its challenges, there are many loyalists from a different generation when engagement with the media was taboo and from that there still lingers the scent of suspicion due to the unfair treatment loyalists received in the media over the years. But such unfair treatment thrives in darkness, thrives when loyalists do not challenge or engage. Shine a light on it, by demanding a right of response and articulating loyalism’s side of the story and all of a sudden everything changes. The pendulum swings in favour of balance and fairness.

Unionist Voice also broke many stories over the year. We lead the way in opposition to the proposed DUP-SF ‘deal’, and indeed Jim Gibney and other republicans blamed this outlet and hard-line unionists like Jim Allister for bringing it down. If, as I believe is the case, Unionist Voice played a role in whipping up grassroots opposition to the proposed deal, then I am very proud that we managed to play a role in preventing that wicked betrayal.

Perhaps our story of the year was exposing the Roma exploitation scandal in which Sinn Fein MLA Mairtin O’Muillieoir was engaged in amplifying a ruthless gangmaster exploiting a vulnerable community, in exchange for that individual- Nicole Nicola- using his stranglehold over the community to deliver votes for Sinn Fein. The dark underbelly lurking beneath the smug grins of ‘Mr Brightside of the road’ and his so-called ‘rainbow’ coalition exposed by this site.

Unionist Voice was not appropriately credited for our journalism with many mainstream outlets doing all in their power to avoid mentioning the genesis of the story. If it was any other outlet or journalist they would rightly be credited with breaking the story; many sections of the media establishment- the liberal elite- found themselves unable to extend this more basic and fair courtesy.

We also launched a #ReBalancinglegacy campaign, designed to expose the one sided legacy narrative and to challenge the nationalist legacy activists within the legal, political and media professions who had for so long had a free hand to cloak their activism beneath a veil of independence. We challenged that and exposed that. We ruthlessly exposed the scheming of nationalist legacy activists that conspired to bring down a High Court judge because he had the audacity to stand up to them.

The assault on Mr Justice McCloskey was not about fairness or the law, it was about nationalist legacy activists- infuriated they could no longer get their own way- trying to send a message to anyone that would dare oppose them. Unionist Voice sent them a message back; namely that no longer would the Royal Courts of Justice exist solely for nationalists to pursue their political agenda.

The PSNI faced harsh criticism from this site. Unionist Voice has lead the way in encouraging loyalists to challenge their actions and in demanding equal treatment under the law. The PSNI now know that this site will shine a spotlight on their behaviour, will ask questions that the mainstream media wont and will challenge their public utterances and hold them to account for every action. That makes Unionist Voice a thorn in their side- but isn’t that what real journalism is actually all about? Providing a voice to the voiceless and holding those in power to account?

There are good days ahead for loyalism and grassroots unionism- not least with Brexit looming and the potential to undermine the most constitutionally absurd elements of the Belfast Agreement. There is also a new culture spreading throughout grassroots unionism, a culture of holding those in power to account, of demanding fairness and dare I say it- demanding equality.

Loyalism and unionism isn’t a form of underclass. We will be treated fairly and we will challenge every negative decision by the PSNI or statutory agencies.

They better hope in 2019 they have every piece of paperwork correct and that there is a valid legislative basis for every action they take because- just like 2018- if there isn’t then we are going to impale them on their own failings.