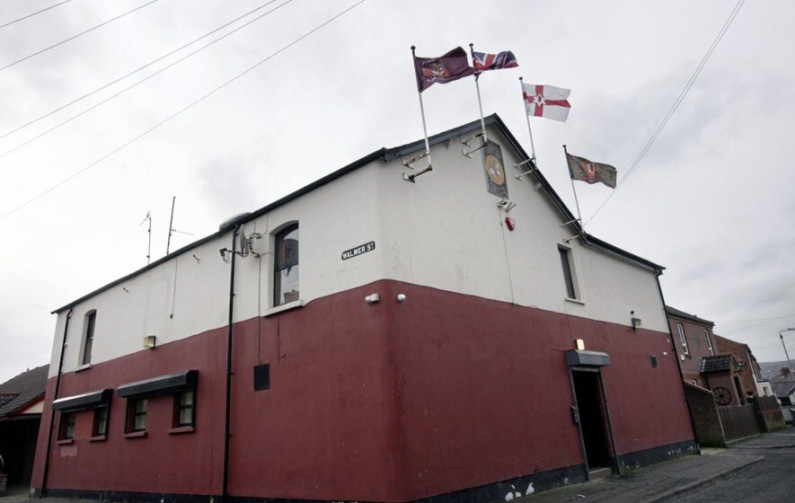 After a barrage of negative publicity contrived by the SDLP, for purely political and sectarian purposes, the Ballynafeigh Apprentice Boys Flute Band Club have released a statement on social media.

The club has been relentlessly attacked in the media after the SDLP, who supported the naming of a playpark after an IRA terrorist, sought to blacken the club’s name as part of their obsessive and jealously driven attempts to politically damage the sitting Unionist MP, Emma Little-Pengelly.
The statement released online is reproduced here in full;

Ballynafeigh Band Hall is home to a Club that has served the local Ballynafeigh community for over 40 years. The Club is used by many local people particularly as a social club, including people from across the religious and ethnic minority communities.

Over the last week there have been many unfounded allegations and offensive comments said about the Ballynafeigh Apprentice Boys Flute Band Club.

Ballynafeigh Hall is a club that has served the local Ballynafeigh community for over forty years. The Club, right in the heart of Ballynafeigh, is used by many local people, including those from across the religious and ethnic minority communities. The Club attracts people from across both main communities in Northern Ireland, and all are welcome to visit, socialise and use the hall and are made welcome when they do.

The Club has always played an active part in the local community, providing band and social activities but also outreach and educational projects. The Club, for example, commences a formal project tonight as part of building Polish-British relations and understanding, “For Your Freedom & Ours” with Maciek Bator. This has been a hugely successful project across Northern Ireland, and builds on the work already carried out by the Club over recent years with the Polish, Roma and other communities including work on the Holocaust.

The Club has also played an active part in the cross-community champions programme, with the band taking part in a number of the show case events designed to promote cross-community acceptance, good relations and greater understanding.

There have been attempts by some to condemn the Hall and the Club by indicating a connection with a local parade. The Club wish to make it very clear that they do not organise the referenced parade, nor is the Band Hall or the Club the starting point for the parade. The Parade has started at various points off the Ormeau Road, all of which are not on the actual Ormeau Road as the Parades Commission does not allow that. It is therefore completely wrong, and unfounded, to allege the Hall or the Club in any way “commemorates terrorism” – and it is wrong to condemn any projects, activities held there for that reason.