Pastor Mark ‘Tatty’ Gordon sermon on Paramilitary organisations- should they go away?

This is a sermon delivered by Pastor Mark ‘Tatty’ Gordon on the subject of paramilitarism. The sermon can also be listened to here http://www.shilohchristianfellowship.co.uk/media/uploads/Paramilitaries.mp3   1 Timothy 2v1-4 I urge, then, first of all, that petitions, prayers, intercession and thanksgiving be made for all people— 2 for kings and all those in authority, that we may live peaceful and […]

ANALYSIS: No evidence to contradict UVF denial of shared housing ‘threat’, so who was really behind it?

The PSNI have confirmed that they “will not speculate” as to who was behind the alleged threats to homes in a shared housing area in east Belfast.     This is a pretty solid indication that the PSNI are not laying the blame at the door of the UVF and as such it makes the prevailing […]

The East Belfast Community Initiative, which mediates on behalf of ex-combatants linked to east Belfast UVF, has responded to allegations originating from Sinn Fein that the UVF has threatened residents in a shared housing area;     “Sinn Fein, within their own comments, made clear that the PSNI did not identify the UVF when delivering these […]

The PSNI are investigating a number of social media accounts linked to serving officers. This comes after one officer is potentially facing criminal proceedings for trolling a suspect in a case in which they were the investigating officer. The current investigation extends to allegations that PSNI officers not only abused and trolled a wide range […]

Republican agitators- including terrorist cheerleader Dee Fennell- linked to the dissident republican GARC anti-culture group have received conditional discharges for participating in an unlawful parade.  This stands in stark contrast to suspended sentences, prison terms and community service handed out to those found guilty of exactly the same offence during the Union flag protests.  […] 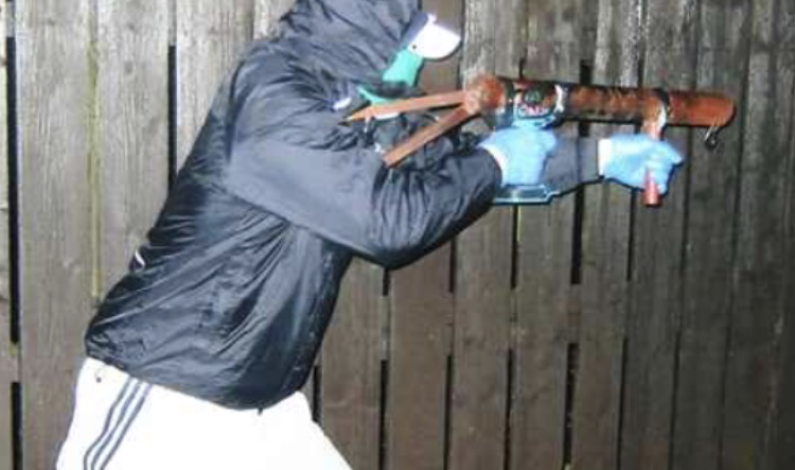