By NewsDesk on September 4, 2017 Community, Politics

Sinn Fein’s Niall O’Donnghaile took to social media over the weekend to voice his outrage that Harp had dared to run a promotion for the Northern Ireland match, whilst not running one for the Republic of Ireland match. This comes hot on the heels of a two man Sinn Fein protest outside the Bank of […]

http://youtu.be/PXLTPCSvSfE Unionist Voice has obtained the ghoulish pro-terror video that republicans did not want the public to see.  Terror singer Damien Quinn had removed the sick videos, showing children as young as 5 singing profanity-laden IRA songs which included mocking the murder of 18 British soldiers, but Unionist Voice has obtained an original video.  Quinn […] 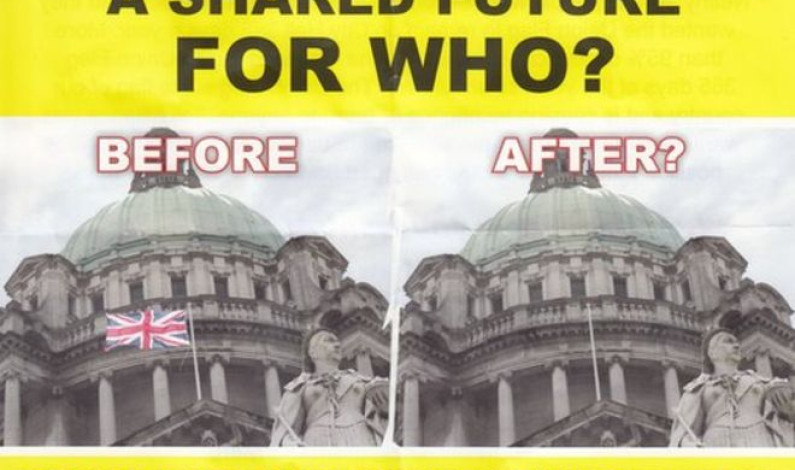