Julie Anne Corr-Johnston, a popular and openly gay Belfast City Councillor has expressed her shock at a barrage of vile, misogynistic and threatening abuse directed towards her for daring to criticise Sinn Fein's west Belfast Feile. 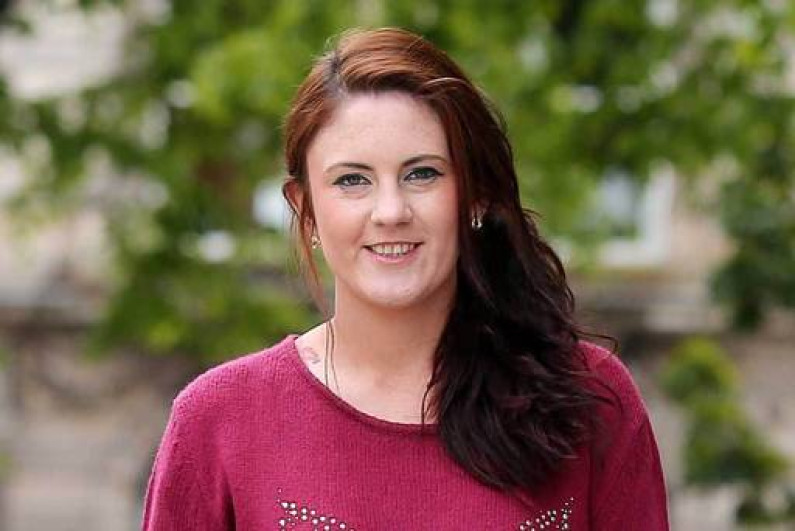 Progressive Unionist Party Councillor Julie Anne Corr-Johnston has expressed her shock at the barrage of hate-filled comments and messages that she received after daring to criticise the west Belfast Feile.

The Belfast City Councillor took to social media on Sunday night and posted a moderate and reasoned critique of the events taking place on the final evening of the west Belfast festival. Particularly concerning for Cllr Corr-Johnston was the rampant sectarianism on show at the Wolfetones event- which received vast amounts of public funding- and the unashamed promotion of terrorism in the form of flags  promoting the ‘PIRA’. This was accompanied by the crowd being led in a number of pro-IRA chants and a plethora of anti-unionist songs.

This sectarian event came only days after Sinn Fein’s man of ‘outreach’ Declan Kearney had proclaimed that the Feile was “sending a message to the British state and Unionism”. Quite how such comments fits with Mr Kearney’s regular linguistic diatribes and blogs is unclear, never mind how the event fitted with the funding conditions of promoting inclusion. The event, clearly, promoted exclusion and hatred of all things British.

Cllr Corr-Johnston is known as a socially liberal unionist, and self identifies herself as a ‘progressive’. She is a member of the LGBT community and is a strong advocate of women’s rights. Despite Sinn Fein trying to pretend that they are the champions of women’s rights and the LGBT community, once an openly gay woman dared to criticise the republican cult, she became fair game for a legion of Sinn Fein’s ‘social media activists’ (trolls) to target her with intensive abuse and bullying.

Comments directed towards Cllr Corr-Johnston included one from a charming Sean Reilly, who advised the elected represented that if she didn’t like it (the sectarian pro-IRA terrofest) she should “get out the f*ck”. Another female, Christina Tina Rooney advised the Cllr she should “suck our big Irish d*cks”. The popular young PUP representative was also called a “skank”, a “hun” and “unwashed”. All of this because Cllr Corr-Johnston dared to criticise the west Belfast Feile, in a very reasonable and measured way.

Unionist Voice spoke to Cllr Corr-Johnston, she told us of her shock at the vicious and sustained abuse she received.

“I had anticipated a few ruffled feathers when criticising the Feile finale. However, I was not expecting nor prepared for the barrage of hate filled comments and messages I did receive, of which there were upwards of 1,200.”

She continued “I was particularly shocked given I had taken such a moderate and reasoned tone. It is a sad and sorry reflection of the distance we have travelled in the past 20 years.”

Despite the barrage of abuse and bullying from republican ‘social media activists’, Cllr Corr-Johnston has bravely stood over her comments.

She told Unionist Voice “Regardless of the abuse, I stand by my comments. A bird needs both wings to fly. Republicanism needs to reciprocate the efforts being made to tackle the scourge of our society, namely sectarianism.”