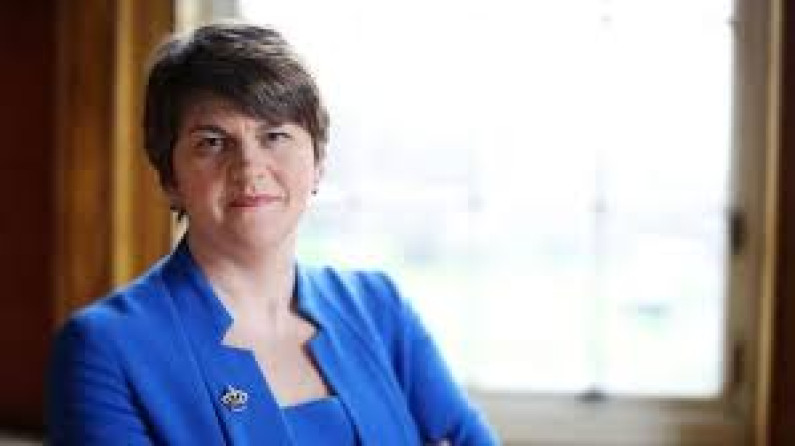 As the Irish language lobby increases their aggressive demands, the unionist community are seeking support from their elected representatives to ensure that there will be no further Irish language provision.

The Irish language demands include;

The DUP negotiating team, which includes Simon Hamilton, Michelle McElveen, Peter Weir and others, have been locked in talks with Sinn Fein. It is understood than an ‘outline’ of a deal was agreed late last week. However, over the weekend a venomous grassroots unionist response ensured that the brakes had to be put on the potential agreement.

A DUP summit was convened at 10am on Monday morning, however MLAs were told that they would not be given the detail of the potential deal, instead this would be handled by the 6 person negotiating team. Many MLAs expressed deep concern around this, and vowed that any deal would not pass the triple-lock of MLAs, MPs and the Party Executive.

On Tuesday afternoon DUP leader Arlene Foster reflected the mood of unionism when she made clear there would be NO stand alone Irish language act. It is hoped this extends to ANY further legislative provision for Irish language.

It is now important that the DUP negotiating team expresses their support for Arlene Foster and her opposition to any further legislative provision for the Irish language.

The Unionist community need to hear from their MLAs, especially those on the negotiating team, and hear them express their full support for Arlene Foster.

We ask all unionists to share this piece and contact your DUP MLA and ask them to tweet their support for Arlene Foster and her opposition to any further Irish Language provision.