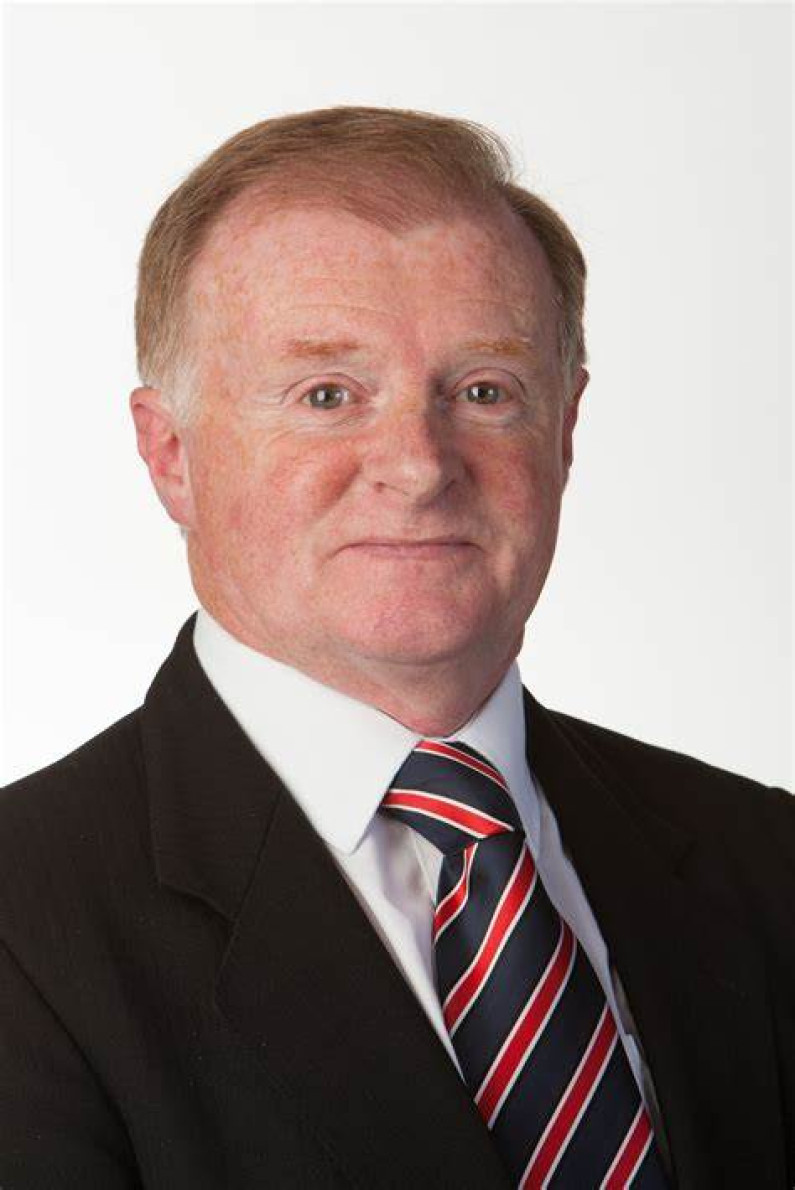 After a week of reflection on the “Stormont Deal”, I think I should now voice my opinion, for what it’s worth. Firstly I cannot believe the DUP agreed to an Irish Language Act and a Commissioner. This is in direct contradiction to repeated pledges and promises. We were told that an ILA would be “used as toilet paper”. When the Commissioner is appointed we are supposed to believe that the position will be “toothless”.

You can rest assured that once they are settled in they will push their agenda down our throats. Put bluntly the Unionist people have been lied to. The so- called Ulster/British Commissioner is no more than window-dressing, nothing more than a fig leaf. Ulster/Scots is significant to a very small minority of the PUL community. Contrast the proposals for this with the proposed powers of an ILA there is no comparison.

I have spoken to a number of leading veterans as regards the proposed Veterans’ Commissioner. They tell me that via their work this was going to be introduced anyway and it was through Westminster. They point out that the DUP sat in government with Sinn Fein for ten years and couldn’t get implementation of the Armed Forces Covenant, primarily because Sinn Fein wouldn’t agree to it.

It is also very significant that the Orange Order are unhappy with the deal. Basically the DUP told the Grand Master one thing and done the exact opposite.Their negotiating team did of course include fellow Orangemen who are pledged never to betray the trust of a Brother Orangeman, that is exactly what they have done.

There has been a deafening silence from DUP elected representatives since this “Deal” was agreed, particularly from those who were most vociferous in their opposition to an Irish Language Act. Do the DUP seriously believe that grassroots Unionism is supportive of this “Deal”? As a lifelong Loyalist I have never seen as much demoralisation, dejection and even defeatism amongst the PUL community. Of course the next Assembly election is two years away and the thinking is that it will all be forgotten about by then. Anyone who believes this is living in a dreamworld.

Those of us who care passionately about our cause and country must come together. We have to stop the constant drip of concession after concession, surrender after surrender. I for one have had enough and I am not alone. We will not be the generation to betray Ulster.