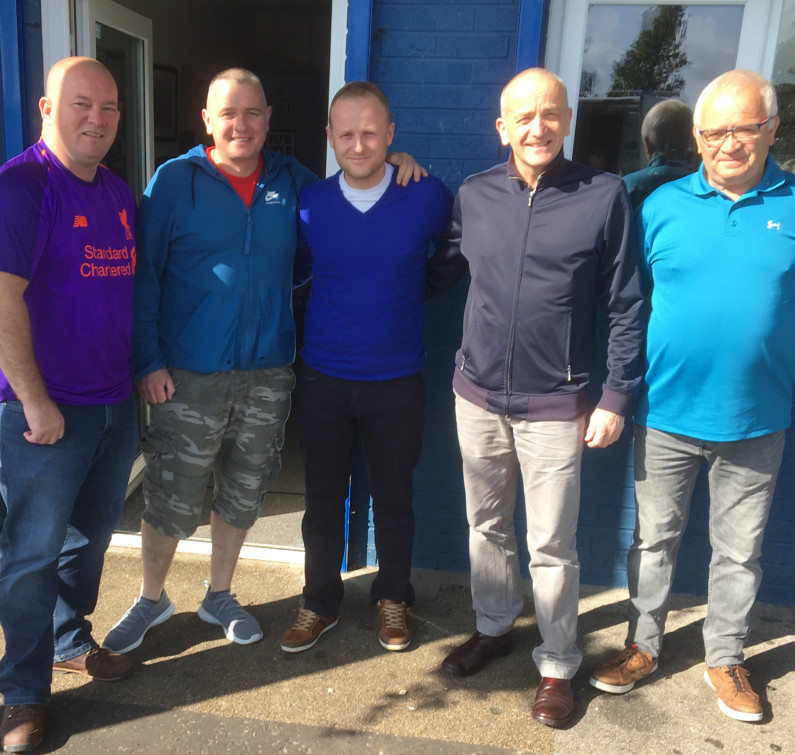 The West Winds community came together today to express concern at political policing directed towards the unionist community, and specifically the area’s community hub.

A petition demanding an end to the PSNI’s targeting of the community hub was signed by hundreds of people from the local area including church groups, pensioners groups and supporters who came to express their concern about recent PSNI actions.

Speaking exclusively to Unionist Voice Danielle Davis explained what the community hub means to her and how crucial it was to her successful ‘Help for Sophia’s Seizures’ campaign.

Danielle also raised the issue of the PSNI/SIA taking vital community computers and other facilities, some of which contain information and documents relating to Sophia’s campaign. These have yet to be returned and the SIA are ignoring emails from this community.

The office also displayed all of their accounts and documents relating to recent searches. The management committee also presented the community with an email from the local PSNI Chief Inspector which made clear that recent searches were in relation to an SIA investigation into Door licensing, and that the PSNI were merely “assisting”.

This documentary proof, and the search warrants, shocked many people, especially in light of statements by the Paramilitary Crime Task Force and the Chief Constable which sought to link the searches to paramilitary activity.

The facts could not be clearer- there were no such searches in relation to any paramilitary activity and further still the PSNI were only “assisting the SIA”.

On Friday 7 September a ‘Policing and Pizza’ evening is being held by the local community for the young people whose trip had to be cancelled due to the PSNI seizing payment methods and the communal computer.

This meeting will allow the young people to draw up a letter to the Chief Constable expressing their anger. This letter will then be sent along with a copy of the community petition to PSNI HQ.

A spokesman for the WWSCI said “today was a fantastic show of community solidarity and spirit. It showed that the community are not thugs, are not criminals and will resist- lawfully and peacefully- all attempts to portray them as such.

“The anger is palpable, the PSNI have lost the support of this community and they now need to show a clear commitment to treating everyone equally under the law and ensuring everyone is equally subject to the law. Political policing is unacceptable.

”We believe that our communities can no longer be demonised and criminalised. We will be continuing to work to build a strong cohesive community that will send a clear message that we are not going to tolerate being treated as some form of underclass.

“We are a proud community, a good community full of decent people who have raised their families in this area. We are proud of our young people with so much potential if they are shown the correct pathways and their thirst for education and knowledge is nurtured the right way.

“We would encourage other communities to hold similar days of action to lawfully and peacefully highlight injustices, partisan policing or inequalities.”