The Alliance Party Justice Minister David Ford signed off on PACE Codes of Practice, legally required to inform citizens of their rights, in May 2015 despite the document containing reference to legislation that was repealed in 1998. This highlights a remarkable blunder by the Department of Justice, and a raises serious questions around whether the Minister was across his brief. 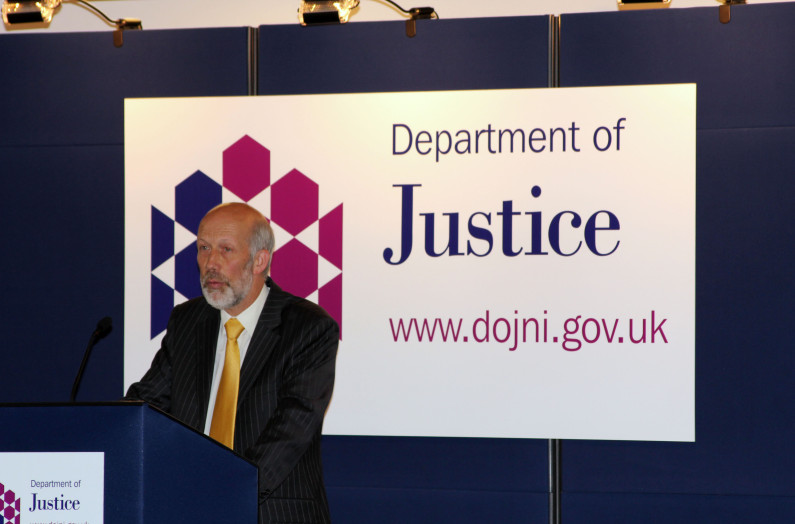 It has been discovered that the Department of Justice PACE Codes of Practice, published under an Alliance Justice Minister in May 2015, contain a reference in Code B to a piece of legislation which was repealed in 1998. You can read the full Code B document HERE

The discovery came after the PSNI were forced to amend their notices of rights provided to citizens after Unionist Voice revealed that the notices were defective by virtue of making reference to legislation that does not exist.

There was a Police Property Act 1897 in force within Northern Ireland, which was amended in 1997, but this was repealed in its entirety by the Police (Northern Ireland) Act 1998, as is set out clearly in Schedule 6 of that Act.

The PACE Codes of Practice are legally required to be published by the Department of Justice, yet Code B, published in May 2015- and signed off by Alliance Party Justice Minister David Ford- referred to a citizen’s rights under the Police Property Act 1897- a piece of legislation that was repealed in 1998.

This reference displays a remarkable incompetence, and lack of attention to detail by not only the civil servants within the Department, but the Minister who is ultimately responsible.

On social media on Friday both Mr Ford and the Department of Justice sought to claim that Code B was not defective, this despite the clear and indisputable fact that the Code quotes legislation repealed 20 years ago.

You can read the original Unionist Voice story HERE