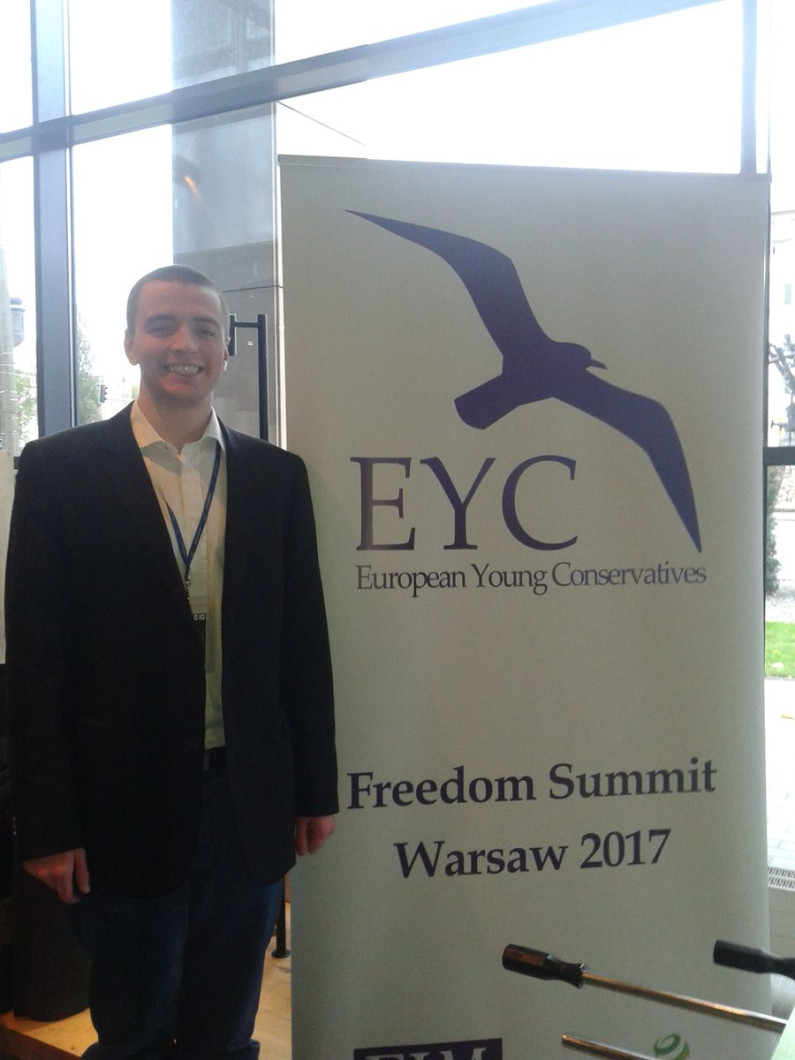 Being a Unionist or a Nationalist does not make someone sectarian

The recent comment on Twitter of the Alliance Party MLA for Strangford Kellie Armstrong – and I quote: “Can unionists or nationalists be non sectarian?” in a social media discussion is not only foolish but also quite offensive as it makes an assumption on someone based on their view on the constitutional question. Ironically, it united unionists and nationalists in their condemnation of the comment made which followed an apology some hours later.

As I am sure is the case for many people, I have friends who differ from me on their view on the constitutional question whom I get along with personally though disagree with politically. The question asked by Kellie Armstrong is not one that would ever enter my mind about any of them. People are entitled to their views and that is what makes political discussion interesting: passionate debate.

The idea that our vibrant society has to agree to neutrality out of fear of offence has actually backfired into the ultimate irony of causing offence. We are all humans with heritage – our own proudly-held cultures, traditions, identities and aspirations – why should anyone have to give any of that up which makes them who they are?