TUV Councillor Stephen Cooper argues that the Union is here to stay. Stephen previously worked for prominent anti-agreement Unionist Robert McCartney QC and is now a key member of Traditional Unionist Voice under the leadership of Jim Allister QC. 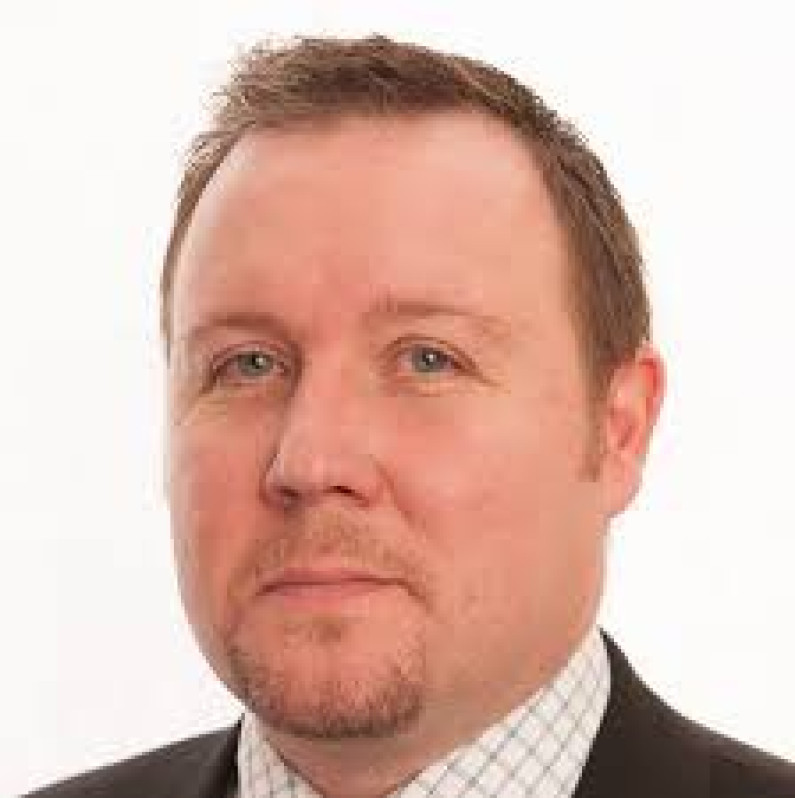 Over recent weeks, there have been numerous offerings from Unionism, ranging from strategic preparation for any border poll to a general commentary on the laissez-faire attitude of the Unionist community.

All of which have made valid points, albeit with a sense of uneasiness underlying their central message.

Any murmurings of a divisive and unnecessary border poll should be afforded forensic scrutiny from all of Unionism, and careful consideration given as to the parameters and criteria of same.

The seven year rule agreed in the Belfast Agreement would be an imperative to remove, as to allow its continual existence would provide an objective at every cycle to those still wedded to violence and skilled in the arts of lies, deception and blackmail to target and pressurise society into their closed way of thinking.

The DUP should be hammering the door of the PM to address the above, and as a prerequisite for supporting the Tory administration, remove mandatory coalition in Stormont if they are at all serious about restoring devolution.

The irony, of course, is that Unionism finds itself on the front foot, awaiting a Brexit which will consolidate our status within the UK, and distance ourselves from the Republic.

The pipe dream of a United Ireland lies in tatters and Republicans are in meltdown at the prospect of the UK thriving on our own, and offering a much better quality of life to everyone in NI, regardless of religious persuasion, or background.

It is this undeniable fact which has persuaded, and will continue to persuade many outside Unionism to sensibly favour remaining in the 5th largest global economy which provides so much more for the next generation than our neighbours could ever hope to.

A stable economy is the standout advantage of the Union.

NI cannot survive on its own, no thanks to the destruction and devastation caused by the IRA bombing campaign for decades, not to mention the obvious deterrent for any foreign investors who were understandably reluctant to invest in our violent province.

We need the financial support from Westminster, that is obvious, but there is so much more to the Union.

After Brexit, we will be part of a nation who hopefully will have control of our borders, our fiscal policy, and most of all, our laws.

Our fishing waters will be reclaimed, the quotas negotiated and improved, and our long suffering fishing industry can again gain confidence and hope for a better future.

The common agricultural policy will be tackled and improved upon for our farming sector.

The grants have already been promised to be replaced in 2019 by Westminster, and our ability to trade with the global market, unfettered by the binding bureaucracy of the EU will see NI trade with an ever-increasing outreach, supported by our position inside a growing and vibrant UK.

Our NHS is under pressure from the sheer volume of numbers in an aging population who are living longer, and financially exacerbated by the many hundreds of thousands arriving from abroad who haven’t paid into the system, yet still avail of this wonderful service.

The dividends from leaving the EU can be a solid foundation to improve every stratum of public service, including and especially the NHS.

I see the UK in the future, a beacon to the world in everything from trade, to tourism.

We are a unique nation, we have contributed so much in every aspect of human development, from science, the abolition of slavery, our welfare system, our legal and judicial precedents, and of course our roles in defending the world from those determined to destroy the freedoms we enjoy today.

The prosperous stability of the Union is what underpins the exciting future for all of us in NI.