In an important, and unreported, judgment the High Court has rejected a challenge to the British Nationality Act and reaffirmed that the same arguments were "decisively rejected" in the Upper Tribunal decision in the De Souza case. 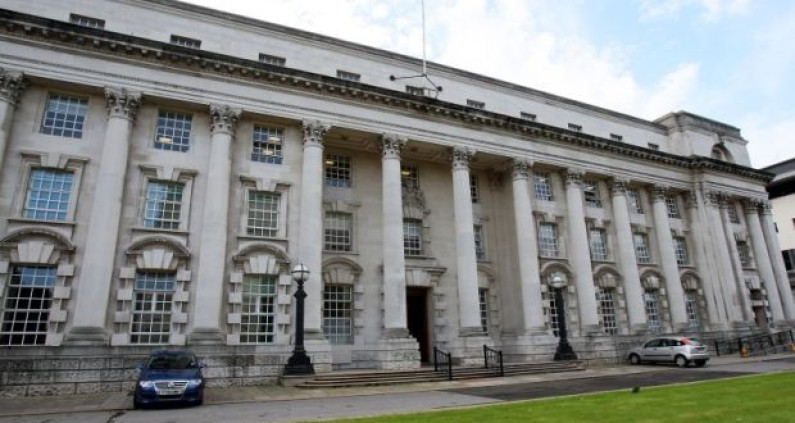 On 24 September 2021 the High Court refused leave (finding all grounds of challenge unarguable) in an application by a nationalist Caoimhe Ni Chuinneagain, who sought to challenge the British Nationality Act 1981 which confers British citizenship from birth on those born in NI, an integral part of the United Kingdom.

The judgment of Scoffield J is important, however crucially it definitively sets out that despite the propaganda claims amplified by nationalists and some ill-informed media outlets, the applicant in the previous De Souza tribunal challenges did not win, but rather the arguments advanced were “decisively rejected”. It is worth setting out in full the final paragraph (45) of Scoffield J’s ruling:

“The grounds advanced in this application are largely an attempt to re-run arguments decisively rejected by the Upper Tribunal in the De Souza case.  I accept that I am not bound by the decision of the Upper Tribunal in that case but it is nonetheless entitled to considerable respect, representing (as it does) the judgment of a tribunal having the status of a superior court of record and, at that, a tribunal with specific expertise in the law of nationality and citizenship.  In any event, on the issues material to those raised in this application, I consider the Upper Tribunal’s reasoning to have been correct.  The applicant’s reliance on asserted EU law rights is obviously unsustainable; and her reliance on the NI Protocol adds nothing material in my view”. (emphasis added).

Given deliberately misleading press statements and social media commentary, there was an inaccurate view that Ms De Souza had succeeded in her challenge before the Upper Tribunal. Moreover, when the clear reality of that judgment ran up against the claims of victory, that was side stepped with a bizarre claim that the UK Government had “conceded” before any appeal. That now runs up against the reality that the UK Government resisted this latest Judicial Review, which was roundly rejected, with Scoffield J finding the applicant had not even succeeded in raising an arguable case.

It is notable that much of the media who shamelessly promoted the De Souza challenge, barely (if at all) covered the judgment of Scoffield J and its rejection of the arguments advanced repeatedly by nationalists.

The claim consistently advanced is that the Belfast Agreement- which as set out by Scoffield J at p23 is not enforceable as a matter of domestic law- confers equality of citizenship from birth. This is not so, and such a contention is robustly rejected at p22:

[22]      In addition, it seems to me unlikely that this commitment, even as a matter of international law, entailed any obligation on the Government of the United Kingdom to amend domestic provisions in relation to citizenship.  That is because this particular portion of the Belfast Agreement does not purport to require new legislation (as several other parts of the Agreement expressly do), nor to confer any new rights.  Rather, it is a ‘recognition’ of a pre-existing ‘birthright.’  In short, it is an express political acceptance that people in Northern Ireland are entitled to view themselves as British only, as Irish only, or as both, and that each choice is entirely legitimate.  Insofar as this portion of the Belfast or British-Irish Agreements refers to citizenship provisions, however, it merely ‘confirms’ that there is a right to hold both British and Irish citizenship (which would remain unaffected in the event of future change in the status of Northern Ireland).  Had the provision been intended to require any change to the UK’s domestic legislation on citizenship one would have expected that to have been spelt out and to have been the subject of a clear obligation.  This analysis is also entirely consistent with that of the Upper Tribunal (Immigration and Asylum Chamber) in De Souza (Good Friday Agreement: nationality) [2019] UKUT 355 (IAC) (‘the De Souza case’) at paragraph [39]”.

Northern Ireland is part of the United Kingdom; it is not a hybrid state. Therefore, those born in Northern Ireland are automatically conferred with British citizenship (which they are free to renounce) by virtue of being born in sovereign British territory.

In the latest strand of nationalism’s efforts to use the Belfast Agreement advance nationalist objectives, there has been a well-funded propaganda campaign- with much background involvement of the covetous Irish Government- to seek to overturn the reality that those born in Northern Ireland automatically are conferred with British citizenship. Such an outcome would of course fundamentally alter the substance of Northern Ireland’s place within the United Kingdom; and what other sovereign country would a citizen at birth be conferred by the state of birth with citizenship of a foreign nation?

As an obiter dicta contribution, Scoffield J does make an interesting contribution in relation to the Protocol (which flows from the applicant’s unarguable reliance on the Withdrawal Agreement). At p24 he states, inter alia:

“Thus, protection of the Belfast Agreement is the aim of the Protocol (although it is a matter of considerable political contention whether and how this aim has been achieved)…”

The judgment of the Court in relation to the British Nationality Act is a powerful blow against nationalism’s assault on British citizenship. Unlike the vast amount of media coverage afforded to unarguable cases brought by nationalists on the subject, or indeed cases which were decisively rejected (such as De Souza) being presented as having succeeded, there has been no equal coverage of this important judgment.