This afternoon Arlene Foster resigned as leader as the DUP. It was little more than a box ticking exercise after Mrs Foster had already been effectively summarily sacked by the party. Despite this, the former DUP leader has unilaterally decided to remain in position for an extraordinary two months. 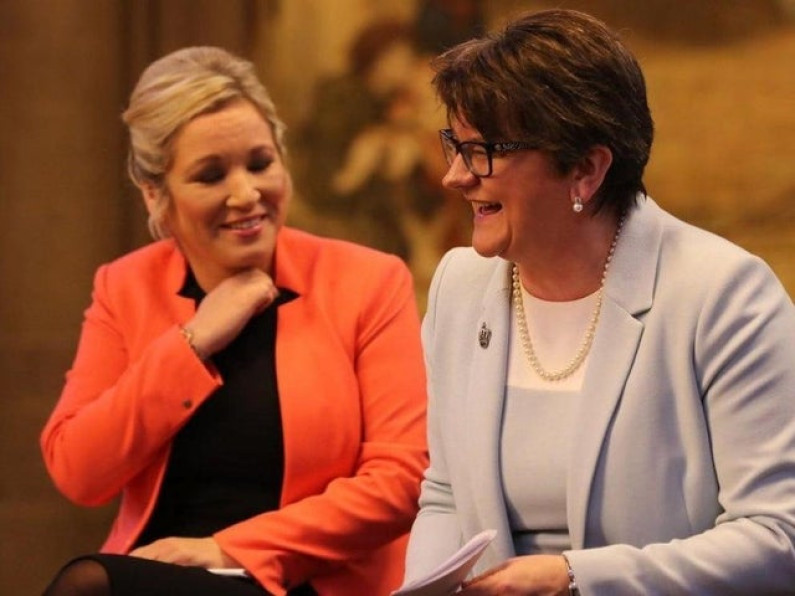 There has been some confused analysis that this somehow related to a vote on gay conversion therapy. This is simply untrue. The ideological coup within the DUP has been afoot since the shameful New Decade, New Approach deal with a letter of no confidence in draft form and circulated amongst some members of the party more than two months ago. At that stage the delay in pushing forward was the failure of Sammy Wilson to commit himself to signing the letter, however recently an alternative coalition has been built in the form of deploying the power of DUP constituency associations- in which local councillors are often powerful- to join with those committed to restoring the ideological core of Unionism.

With the anger from grassroots unionism and loyalism becoming increasingly influential in fueling the momentum for Unionism to derail the one sided ‘process’, there are few MLAs who have been able to resist joining the ideological revolution. This has prompted some angry text messages, with some of those once close to Mrs Foster being labelled ‘Judas’.

The revolution within the DUP- which isn’t so much a new guard but rather restoring the old post St-Andrews guard- came to a head yesterday. It was clear that Mrs Foster was being summarily dismissed by the party electorate; in any event the rules state the leadership had to be ratified before the 30 April. Arlene Foster is not going to be ratified as leader.

That is why it makes it even more incredible that Mrs Foster- clearly prompted by Timothy Johnston- has unilaterally decided to appoint herself leader for another month, and First Minister for another two months. Not only is there no basis in the DUP rules for this, but it would appear an extraordinary proposition that any ideological revolution would permit the defeated camp to remain in place for any number of days, let along an extraordinary two months.

There is an instant job of work to be done to begin putting policy positions in place to remedy the recent errors. This includes taking steps to make clear that under the new regime there will be no Irish Language Act (in any guise) and moreover that so long as the violence-rewarding Protocol remains, that political instability will continue to grow and ultimately the Protocol and the Assembly will not be permitted to co-exist. Key within this is a complete breaking down of all North-South cooperation and preventing DUP Ministers from attending any such meetings.

Alongside this strategic policy work, there needs to be robust action on two-tier policing and justice, with a DUP party taskforce set up to explore issues with policing and to lead a lobbying campaign for a rebalancing of policing- taking into consideration the views of the broad unionist and loyalist community.

All of this policy work needs to begin imminently, as well as a strategic engagement process to reconnect with the grassroots unionist and loyalist community, ensuring strong relationships exist at a local council and MLA level, with DUP representatives unashamedly working for the needs of loyalist communities.

The continued occupation of the leadership by those who have been effectively overthrown by an internal coup is an impediment to the policy progress which needs to be instantly made. Allowing the current leadership to remain in post- even as lame duck leaders- for an incredible two months only provides the opportunity for the defeated wing of roll-over unionism to frustrate the positive development of a new policy agenda designed to put an end to two decades over nationalist appeasement.