The Northern Ireland Charity Commission has quietly appointed their former legal advisor, who held the role when the Commission was operating unlawfully, to one of the most senior roles within the publicly funded body. 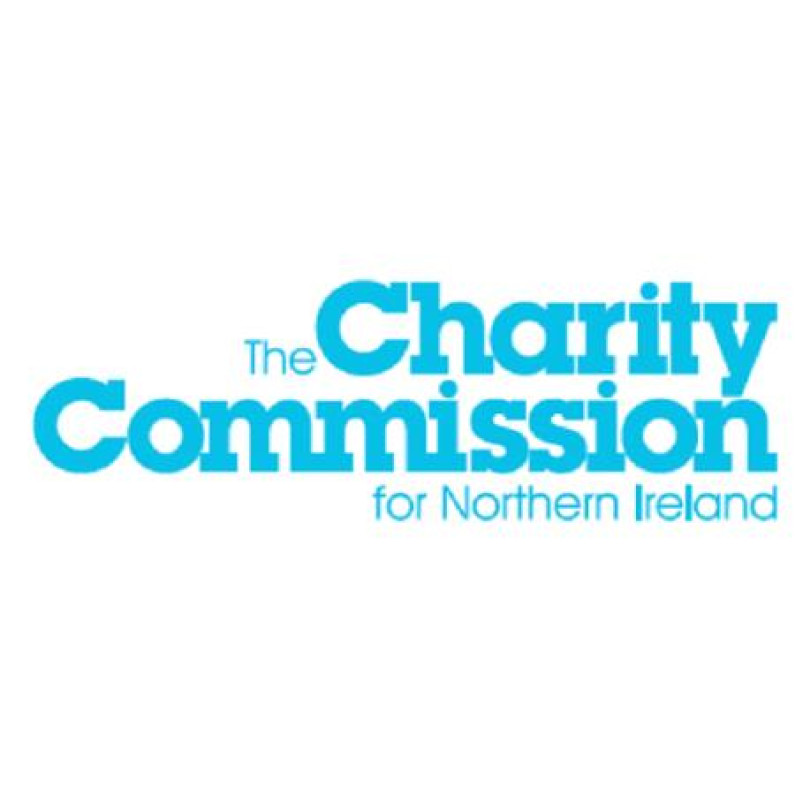 From 2013-2019 Sarah Finnegan, a qualified Barrister, was legal advisor to the Charity Commission. In this period the Commission was operating unlawfully, with their statutory powers delegated to senior members of staff, none of whom were legally qualified.

This led to an incredible situation whereby draconian powers were being arbitrarily deployed by commission staff, who were often operating without any legal basis.

As well as removing trustees, wrongly registering Charities and unlawfully menacing trustees with threats of legal action without any basis in law, Commission staff were also interviewing people and placing them under oath as part of their “regulatory” work.

The very serious powers to administer oaths only exists once a statutory enquiry has been opened- which can only by law be authorised by Commissioners under Section 22 of the Charities Act 2008- yet Commission staff were routinely placing citizens under oath in circumstances whereby there was no such statutory enquiry.

A long-buried report into the operating of the Commission, known as the Scott Review, was finally released in March 2020. At 1.6.3 of the Scott Review it outlines that the Attorney General for Northern Ireland had informed the Charity Commission- at least prior to 2016- that they had been operating unlawfully, yet the Commission had ignored this advice and instead relied on their own legal advice.

This lead to a scathing judgment in the High Court in May 2019, and a further humiliating judgement in the Court of Appeal in February 2020 .

The judgement of the Court of Appeal, delivered by McCloskey LJ, stated in relation to some of the impugned decisions;

The commission had steadfastly refused to take guidance from the Attorney General or countenance any suggestion that they were behaving unlawfully, instead proceeding to allegedly harass charities without any concern for constraining themselves to the powers and duties conferred not upon CCNI staff, but upon the commission.

Prior to Christmas the Commission had to publicly deny they had a sectarian motive after several concerns were raised by charities within the unionist community in relation to the draconian, oppressive and at times bullying behaviour of the out-of-control quango.

There has been little coverage of the Charity Commission’s descent into chaos. The BBC NI Newsroom, our public service broadcaster which has so often a propaganda platform for the Commission, has been completely silent on their unlawful actions. Incredibly the BBC NI Newsroom failed to even carry the court report of the scathing Court of Appeal judgement on their website.