A signficant IPSO judgement has ruled that the Sunday World seriously breached Clause 1 of the Editors Code of Practice. The publication were ordered to print a full adjudication and refer to the ruling on the front page, an unprecedented sanction in Northern Ireland. 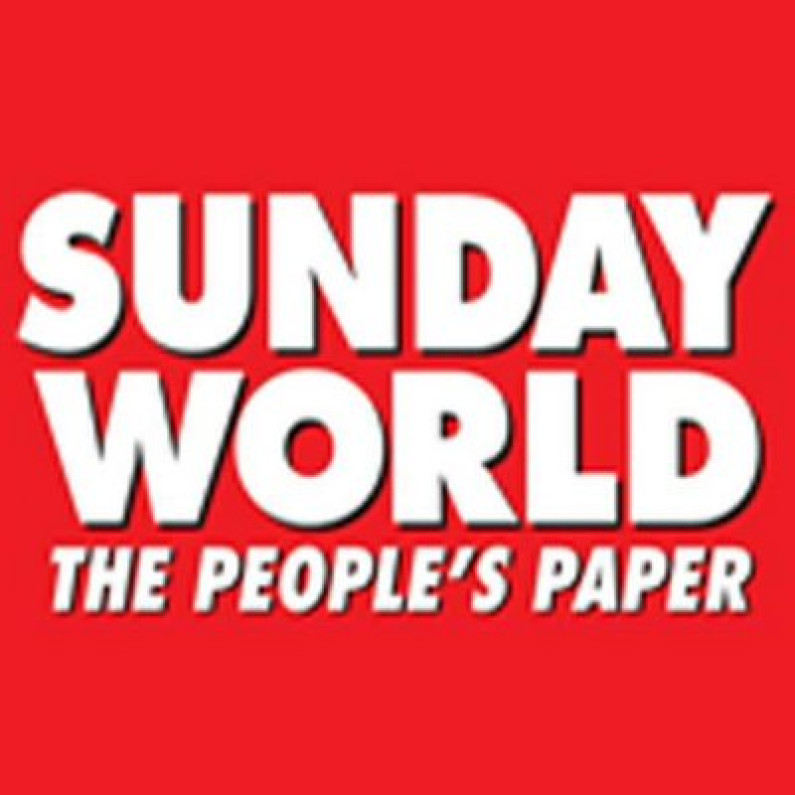 Let me begin this piece by drawing attention to the fact that whilst the recent Matthews IPSO judgement is significant, not only due to the precedent set but also the scathing conclusion of the panel, at the heart of all of this is a grieving family who were subjected to perhaps the most venomous, malicious and appalling piece of ‘journalism’ you could possibly imagine.

It should be remembered that not only did the Sunday World make false and malicious allegations about the cause of Gary Matthews Jnr’s death, but they also published information relating to the death of his 16 year old son- a child- who had passed away a number of years before, and as if this wasn’t bad enough, they did so without even the common courtesy or decency to contact the deceased child’s mother before plastering his face all over a national newspaper- years after he had passed away- retraumatising the entire family needlessly.

IPSO’s judgement is scathing, even making clear that the Sunday World were referred to professional standards due to their conduct. The sanction against the publication- referring to the forced adjudication on the front page and carrying it in full on page 8- is pretty much unprecedented in Northern Ireland. It is reflective of what is described in the ISPO judgement as the “serious breach” of Clause 1 of the Editor’s Code of Practice.

The family have shown immense courage and perseverance throughout this case, often in the face of conduct by the Sunday World which was designed to frustrate and impede the IPSO process at all costs. They even initially agreed to print a retraction owning up to their error, and this had been agreed with IPSO and the family, before withdrawing this offer.

The absurd proposition put forward by the publication, outlined at paragraph 15 of the judgement, was that they were concerned for the well being of their journalist if they corrected their own error. This insulting approach to the family basically sought to adopt a strategic stance of saying ‘yes we have lied about your loved one, but due to concerns about our journalist if we admit that in public, we aren’t admitting that, so suck it up’.

It struck me that whilst the Sunday World wanted to reserve the right to carry out their own subjective assessment as to the potential impact on their journalist if they published a retraction, they do not carry out such assessments as to the impact on the subjects of their stories, which often place people’s lives in danger or cause individuals significant trauma or distress, as in this case.

It seems absurd that the publication would all of a sudden develop such an antenna for the potential impact on individuals of their publications, but only seek to apply this in a manner that was suitable to themselves.

This seems, in a general sense, to be part of wider strategic approach by a small number of media outlets in Northern Ireland who are seeking to impede the IPSO process. That strategy is to raise safety concerns and argue that anyone they allege is a paramilitary (which was not relevant in the Matthews case as the complainants were two females with no paramilitary involvement) must be treated differently and as such shouldn’t be contacted to be offered a right of reply and shouldn’t be able to avail of the IPSO process.

Such an approach would effectively create a hierarchy of journalistic principles and render the IPSO process beyond the reach of anyone deemed by a publication writing malicious articles about them to be a ‘paramilitary’. No actual proof is required, a publication would seemingly reserve the right to act as judge and jury, and then demand their subjective conclusion is taken as gospel.

The principles laid out in Solash v The Times are uncontroversial in any professional media outlet. Namely that the unverified claims of confidential sources can not be reported as fact without on the record comment, corroboration or providing the subject of the allegations with an opportunity to respond. This is standard practice, yet the Sunday World- and some others- have spent years ignoring such rules.

The principles should be applied equally to all persons, regardless of who they are. That is the essence of fairness. We simply cannot have a hierarchy of principles based upon the subjective self-serving assessments of a publication seeking to evade the application of such principles.

“The newspaper had based the article solely on the account of confidential sources; it had not taken steps to obtain on-the-record corroboration for the claims about Gary Matthews Jnr death, which had been presented as fact.”

Therefore going forward the Sunday World will no longer (unless they decide to withdraw from the scrutiny of IPSO or want to be continuously sanctioned) be able to report the unverified claims of sources as fact. They must obtain on the record corroboration and if the allegations are of sufficient seriousness, offer a right of reply to the subject of said allegations.

I believe the actions of the Matthews family and a range of other people over the past 18 months, has ensured things will never be the same again. This is not about damaging any particular media outlet or journalist. A free press is essential and should be protected and encouraged, but those entrusted with privileged positions to report the news should do so fairly and treat all citizens equally.

It is hoped that the new owners of the Sunday World will reflect on the nature of the Matthews IPSO judgement and take onboard the criticisms and challenges it raises. If there is an improvement and overt effort to display fairness, then there is a challenge for loyalism as well to engage with that positively and respectfully (if such improvements transpire).

The statement issued by the Matthews family following the publication of Sunday’s adjudication outlines the way in which they have conducted themselves with great dignity throughout this most difficult period. Notably they quite rightly took the time to publicly ask that no one abuses or trolls the journalist who had written the story, instead simply asking for an apology. Trolling or abusing anyone online is never appropriate, regardless of context or circumstances. That isn’t how to challenge a perceived injustice.

The family have been vindicated via the proper channels. That is a credit not only to the complainants, who I was honoured to represent, but to the wider family circle.

Hopefully following this case things will change in terms of Sunday newspaper treatment of the loyalist community. The family repeatedly said that to me throughout this case that they never wanted another family to suffer as they had to.

Their dedication to pursuing this complaint has set a significant precedent but let us finish as we started, by remembering that at the heart of all of this is a grieving family who simply sought justice for their loved one.

You can read the full IPSO judgement HERE