Unexplained Wealth Orders strip away the basic understanding that the burden of proof should always be on the accuser. They are also likely to be deployed in a politically partisan manner reflective of post-98 policing. 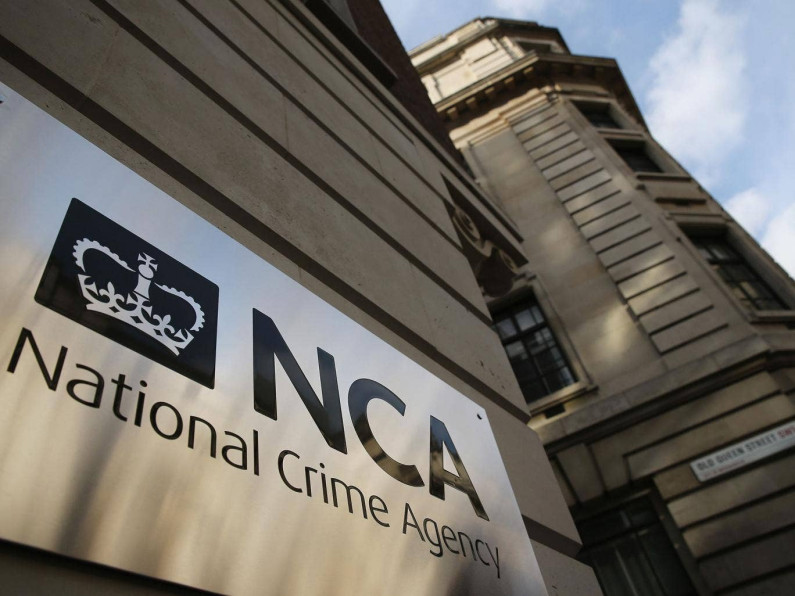 The introduction of Unexplained Wealth Orders (UWO) has been widely welcomed across the political spectrum. The draconian investigative tool has been subjected to little scrutiny; its invasive nature obscured by a ‘the ends justify the means’ approach to tackling crime.

That, however, is a dangerous path to go down. UWOs provide extreme draconian powers to the state; they allow law enforcement to demand of any person that they explain their personal property. The person does not have to be found guilty of a criminal offence, even to the lowly civil standard. Rather all that is required for the deployment of a UWO is a “reasonable suspicion” that a person has benefited from serious crime.

Let us break down the logic of UWO’s; the positive intent is to deprive criminals of assets obtained by fruits of their crime. The means by which this is done is effectively shifting the burden of proof onto the ‘suspect’, and if the suspect is unable to discharge that burden then their private property becomes recoverable. That places incredible power in the hands of the state, which is no longer even required (unlike confiscation proceedings under POCA) to secure a criminal conviction in order to seize the assets of a person labelled as a suspected criminal, rather in theory a person who has never been tried by a jury of peers and as such has no criminal record, could be deprived of their property.

If the proposition is that the ends justify the means in fighting crime; then why not apply the same logic to the investigation of the crime itself? Why not simply permit the state to discharge a ‘reasonable suspicion’ burden and convict and imprison suspected criminals on that basis?

In National Crime Agency v Baker & others, a recent High Court UWO case in England, three UWOs were discharged. Mrs Justice Lang described the NCA investigation as “flawed by inadequate investigation into some obvious lines of enquiry” and stated that the investigators had “failed to apply a fair-minded evaluation”.

Prior to having their orders discharged, the subjects of the UWOs had their lives turned upside by the mass invasion of their private lives in pursuit of the seizure of what was (erroneously) believed to be their private property. This demonstrates that policing and other state investigative bodies are far from infallible; and the consequences for citizens can be life changing.

In Northern Ireland there is the added concern that draconian policing tools will be deployed in a partisan and politically motivated manner.

“There was a great desire by the British Government to play down these things, to not admit that the IRA were still active in crime or active at all.

“We got lots of cases of loyalist crime and we were hugely successful against those – to the extent that the unionists began to complain about bias.

“But what we would not be getting were the really hard-core entry into the criminality of republican paramilitaries.”

He added: “I think the decisions were political, not operational. The issue here was the management of the peace process and nothing must be done that would disturb the politics of the situation.”

The above quotes, from a respected former senior police officer, demonstrate the post-98 law enforcement and political agenda in Northern Ireland.

The law enforcement juggernaut bears down relentlessly on the loyalist community, with no investigation whatsoever in relation to the serious white-collar crime and money laundering by PIRA.

In over three years of being operational the Paramilitary Crime Task Force (PCTF) which includes PSNI Organised Crime, NCA and HMRC, has not carried out one single search or arrest in relation to PIRA. The PCTF has never even been able to bring themselves to utter the word PIRA.

That brings home the reality of the partisan and politically motivated policing which underpins the political process in Northern Ireland.

Is there crime in loyalist areas? Absolutely. Is that to be robustly condemned? Yes. Should that crime be investigated and anyone who is found guilty sentenced by the courts? Of course.

However, there is arguably far more serious crime in republican areas, much of it linked at a high level to PIRA. This crime includes multi-million pound money laundering and businesses who received their start up cash from the Northern Bank robbery or other PIRA terror funds.

This is precisely the kind of white-collar financial crime that UWOs are designed to target. Yet is there anyone in Northern Ireland who genuinely believes that UWOs will ever be issued against any member of the republican movement? Or that republican assets will be investigated, let alone seized?

I dislike investigative tools that hand draconian and invasive powers to the state. That’s a legitimate legal philosophy. As such, I do not support the underpinning theory behind UWOs.

However, if they are going to be used in any event, then they must be deployed fairly and equitably. They can not simply be deployed against one section of the community in Northern Ireland, with PIRA granted de-facto immunity for the sake of the ‘peace process’. That is the kind of inequality under the law which has become a cornerstone of post-98 Northern Ireland.

Everyone must be equal under the law, and equally subject to the law. That includes republicans.