The Ards & North Down Ulster Young Unionists launched their new organisation on Friday 14 September 2018, and have urged other young unionists to join them. 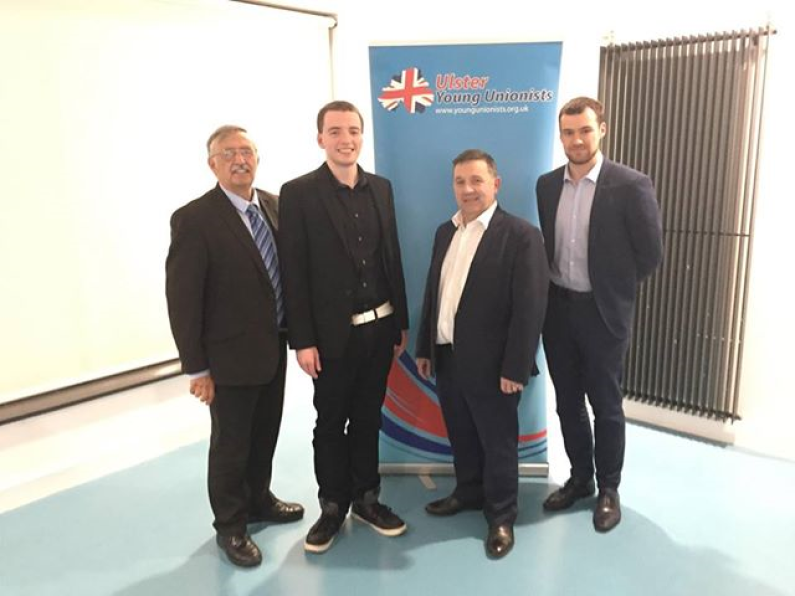 Chairman Michael Palmer said: “This is an exciting local initiative in the Ards and North Down community to harness and grow support for the union during uncertain times. I would encourage any young person who believes in the union and wants to maintain it against constitutional challenge to get involved as their efforts will be needed to secure our future.”

Should any young person in Ards and North Down be interested in getting involved in this exciting new endeavour to promote the benefits of the union in their local community amid uncertain times, please contact Michael Palmer on Facebook, Twitter (@CommanderMP)