The very public row over the BBC’s proposed corporate participation in the Gay Pride protest march exposed a much wider battle not only for the very soul of the BBC, but between the liberal elite establishment and those they view as the deplorables. It is a cultural war and the BBC is the Waterloo of the battle. 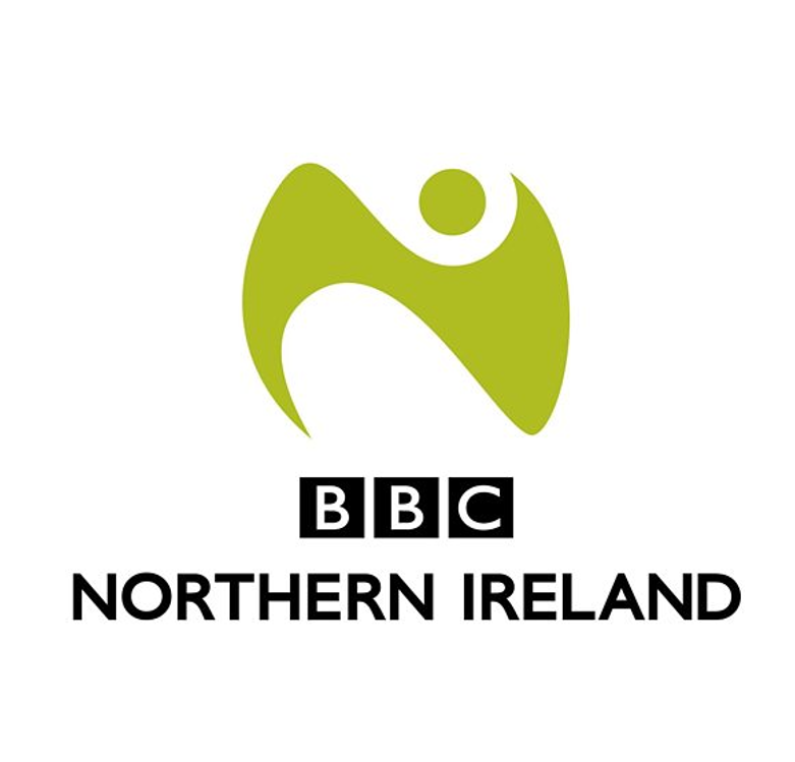 A large section of the BBC in Northern Ireland appear to believe it is their job to identify and amplify ‘acceptable’ voices, whilst ‘taking out of circulation’ (if they heed the demands of republicans such as Patricia MacBride) those deemed to be unacceptable. Presumably the former victim’s commissioner was demanding the de-platforming of voices that were not conducive to her ‘Think32’ New Ireland agenda, and not demanding that unhelpful voices be literally taken out of circulation.

The Gay Pride row pitted those who fundamentally believe that the BBC should be used as a vehicle to advance and amplify ‘acceptable’ progressive politics against those who believe that the deplorables, defined as those with ‘unacceptable’ (in the eyes of the latte drinking liberal elite) views, should be entitled to a voice and a platform and as such believe the BBC should never take a position on political issues.

It was fascinating to watch the rigorously impartial journalism of Stephen Nolan compared to what many believe to be the subtle progressive propaganda peddled on a daily basis by Talk Back, a program that sadly epitomises the BBC slide towards acting as an instrument of the liberal elite establishment.

The BBC is a great British institution. It delivers fantastic journalism and a vital public service, however especially here in Northern Ireland there is a cabal within that sees it as their job to use the BBC as a political tool to support consensus politics and to advance progressive causes. They further believe it is their job to amplify more liberal voices in order to shape the political narrative towards consensus. It is fundamentally a betrayal of what the BBC stands for; it is a betrayal of a great British institution.

This cabal are those who believe that unhelpful non-progressive voices must be nullified and replaced with progressive voices, who believe that the BBC should not be impartial on ‘progressive’ causes (such as same-sex marriage, abortion, Brexit etc.) and who fundamentally see the BBC’s role as fostering consensus politics. There are others of course within the BBC who are pushing back against this betrayal of the institution, great journalists strongly committed to balance and providing a balanced platform for all viewpoints.

This battle for the soul of the BBC also plays out in similar circumstances right across the media and commentariate in Northern Ireland. There is a powerful liberal cabal, which Irish nationalism has strategically hooked onto, attempting to take over the media in Northern Ireland. This movement sees it as the job of the media to act as an instrument of their movement and thus expects our newspapers and commentators (if they are to be ‘tolerated’ and amplified by the liberal twitterati army) to use their privileged position to advance progressive causes.

On Sunday night DUP policy officer and former Councillor Lee Reynolds queried a Slugger O’Toole event and effectively asked whether this was just another echo chamber for liberals to jostle to see who can be the most liberal (my analysis, not Lee’s words). He has a broad point- Slugger acts as an online platform primarily for liberal voices and their events are usually an exercise in profile enhancing for the elite, all of whom have earned their stripes and place at the heart of the liberal establishment via supporting appropriately progressive causes.

I am not even convinced that all of the liberal elite actually fundamentally believe some of their own pronouncements. Quite often their contributions are tailored to play into progressive populism and are aimed at further integrating them into the liberal establishment. There are no fundamental political beliefs; rather viewpoints are shaped by what is trending on Twitter. This delivers BBC contributor payments and an elite status amongst the progressive movement. The elite group then use their various spheres of influence to enhance and open doors for each other- it is the media version of the freemasons.

Often people say to me “why don’t you just play the game” (whatever that means) or encourage me not to “pick fights”. This, I am told, is the route into the establishment network. That is primarily why I avoid such niceties. I’d much rather be one of the deplorables whose views are based on fundamental beliefs and convictions rather than prostituting myself to try and curry favour with self-appointed elitists.

My membership of the NUJ always stands as striking example. They do not despise me because I am a loyalist- that would be illogical given they welcome convicted IRA members into their ranks- instead they despise me because I am an unacceptable loyalist. If I were to be a progressive pro-agreement campaigner marching in Gay Pride, praising the Belfast Agreement as the best thing to ever happen in my lifetime and drinking skinny lattes by day whilst wiling my evenings away stroking my beard in the Sunflower then I would be a great fella who would be most welcome.

It would be easy of course to join the sweeping liberal tide; praise and elite status awaits those that join the movement (which has an army of twitter activists ready to dehumanise those voices who dare articulate ‘unacceptable’ viewpoints) but it is intellectually dishonest. It is a movement of reverse logic, where critical analysis of issues is eschewed in favour of a social media popularity contest. In an age where Northern Ireland social media, especially twitter, is dominated by a liberal army of trolls, the popular position on issues is shaped by liberals and this then ‘trades up’ the chain to the mainstream media, and so the cycle continues.

I should of course say that I am friends with many of the ‘liberal elite’. They are good people who are as entitled to a viewpoint and to chart their own course every bit as much as I and everyone else. I choose to challenge what I believe is their intellectual dishonesty and groupthink, as they choose to challenge what they view as my deplorable viewpoints. That is ok, that is democracy.

I am reminded, and indeed conclude by reproducing, a poem favoured by Margaret Thatcher- ‘No enemies’:

You have no enemies, you say?

Alas! my friend, the boast is poor;

He who has mingled in the fray

Of duty, that the brave endure,

Must have made foes! If you have none,

Small is the work that you have done.

You’ve hit no traitor on the hip,

You’ve been a coward in the fight.