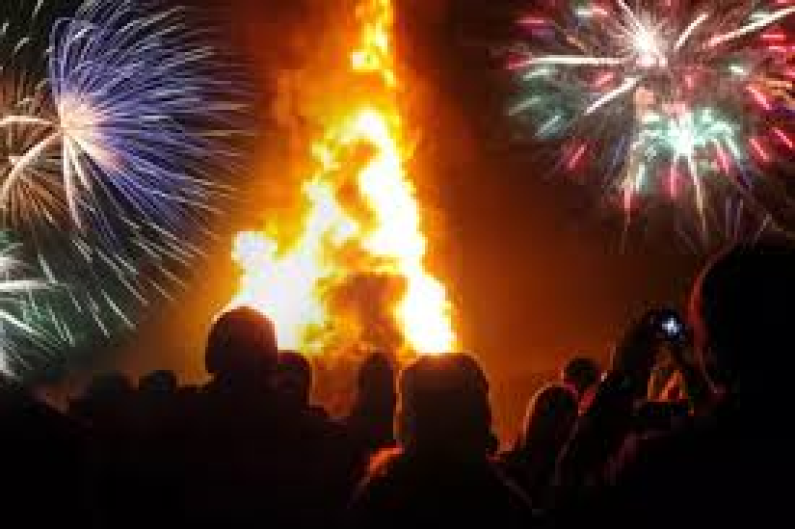 Belfast City Council have accepted in writing that their bonfire injunction could NOT prevent the lighting of bonfires on 11th July. This assertion, originally put forward by the East Belfast Community Initiative, blew a hole in Sinn Fein’s attempts to stop all bonfires.

In a response to the East Belfast Community Initiative the City Solicitor also claims that the injunctions were “primarily in relation to preventing further materials from reaching the sites in question.”

It appears from this assertion that Belfast City Council had sought to intercept materials in transit. In relation to the council decision to appoint an independent contractor to carry out these tasks, the City Solicitor further reveals that council approved this decision in June 2017 and the report for this meeting is “restricted” despite the huge public interest in relation to this issue.

The Council further revealed that the decision to target the sites in east Belfast was taken after information was provided to Council. Information which they say they will “not be disclosing”. There is no further explanation as to why this information is deemed so secret, as is the identity of the individuals that provided it.

Despite for many years running a Bonfire Management scheme, the City Solicitor also claims that the Council “has not given consent for bonfires on its property”. There is no explanation as to why Council therefore made conditions in relation to bonfires a pre-condition for accessing funding.

A spokesperson for East Belfast Community Initiative said “contrary to some absurd recent media coverage, the groups targeted with this injunction have a strategy that does not involve violence or illegal activity of any kind. Recent media coverage has suggested a strategy of violence. This was, of course, the very response that the pan-Nationalist coalition wanted to bait the Unionist community into. ”

“It appears that due to the fact the east Belfast community responded with a strategy of positive media engagement and lawfully destroyed the injunctions, that some sections of the media will just pretend there was violence or there is plans for violence in the future. It epitomises fake news and it is designed to create the environment to facilitate further targeting of Unionist cultural expression zones.”

“The strategy was, and remains, to lawfully demolish these ridiculous injunctions via systematically taking apart every single part of this injunction and forcing into the public domain all relevant information in relation to the process around this cultural targeting.”

He continued “there is no public interest in keeping the process and clandestine meetings secret. The truth will out. We would also point out that the courts will be unlikely to allow themselves to become a figure of fun. Belfast City Council sought injunctive relief and then didn’t even affix the notices as per the requirement. They have made a fool of themselves, but more importantly they have made a laughing stock of the court.”

Belfast City Council have extended by 20 working days the time allowed to consider whether to release information in relation to the targeting of cultural expression zones in east Belfast in July.

The Freedom of Information Act 2000 allows a public body to extend the time limit by up to 20 days to consider whether the information should be withheld as a matter of public interest.

A Freedom of Information request submitted by the East Belfast Community Initiative requested the following information;

Unionist Voice will continue to report on all developments. You can read our exclusive account of the secret meeting targeting cultural expression zones HERE.