A serving PSNI officer has this morning been arrested as part of an investigation into inappropriate use of social media, including leaking confidential information into live Police investigations. 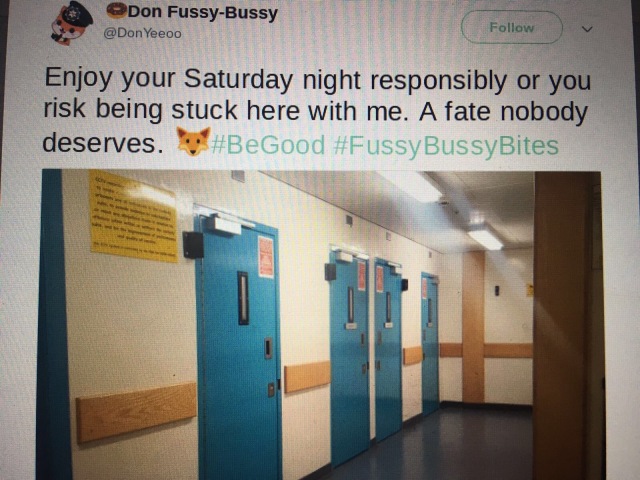 The Ombudsman has received a number of detailed complaints, at least one of which included the names of officers involved.

It is also understood the Ombudsman is in receipt of information about the improper use of a police radio.

The setting up of a number of social media accounts, which leaked confidential police information, coincided with internal PSNI orders that officers could no longer brief journalists, on or off the record, without the briefing being tape recorded.

This has given rise to suspicions that the setting up of a deniable social media network to leak information about suspects and ongoing investigations was approved within the highest level of policing.

The accounts were also used to target anyone critical of police.

The suspicions that this was a PSNI approved operation has been heightened by the PSNI refusal to deal with any of the officers involved, which led to the Ombudsman having to call himself in and arrest at least 1 officer.

One PSNI officer, Constable Lesley Stock, has already been referred to the PPS in relation to social media harassment of a loyalist ‘suspect’ in another unrelated case in which she was the investigating officer.