Unionist Voice is committed to providing a platform to all sections of the PUL community. The Lower North Belfast Concerned Residents feel they have been subjected to a one sided media narrative, and it is only fair that they are afforded the opportunity to present their side of this story in their own words. 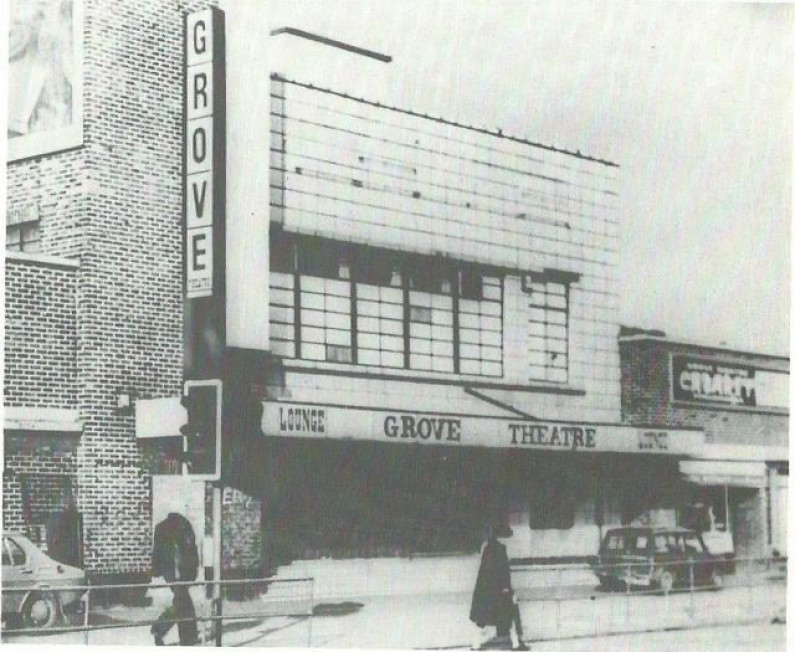 In the recent week’s residents living in the communities that border the Grove Playing Fields have been subjected to recurrent spates of sectarian abuse which has conveniently been downplayed by those who seek to disregard this. There have been several false accusations made by several Social Media account pages on Facebook, Twitter including MainStream Media (Namely the BBC) and Press outlets including the Irish News, which include inaccurate information and a portrayal of a negative narrative of events.

A catalogue of events which have been highlighted to this group include the following.

We also have significant and grave concerns with the PSNI who have allegedly stated to the media and republican representatives that Loyalist paramilitaries are behind this protest. This could not be further from the truth. We are concerned residents objecting to the intimidation of our community and would call for a public retraction of these comments immediately. We would also ask the PSNI to release the information that brought them to this swift conclusion.

It is no surprise that the media carried these false headlines, particularly newspapers such as the Irish News and news channels such as the BBC – both of whom are renowned for their anti-Unionist and anti-Protestant articles. We challenge all media outlets to portray the story as it is rather than turning it into a witch-hunt against our community.

Also, that they offer right to reply, or fact check before publication.

Let us look at the shared space rhetoric being given by elected representatives and Belfast City Council especially within the North Belfast Area. Alexandra Park has been a hotbed for rival violence for many years, which ultimately ended up with a wall across it.

The Waterworks is a cold house for anyone deemed as non – Nationalist. The Bone again a cold house for anyone deemed as a non- nationalist. Girdwood, this facility was opened as a shared space and within little time was being used as a cut through to attack Protestant homes. When Protestant children were playing within this facility at the end the children became targets for Nationalists letting off fireworks. Strange that the media has been silent on these. If members of the public walked around any of these “shared” spaces with PUL attire you can be assured that they would be subject to threats and intimidation.

We respect Grove Playing Fields is a public park. We also respect anyone can play sports in that park. All we ask for is those visiting our community to be respectful to the community, be mindful of the location in which they are visiting and be conscious how the attire they wear may be revered.

It was also very good to see that the local elected Representative John Finucane MP paid and impromptu visit to our community today. It was strange however that he managed to have his video interview conducted within 3 minutes and then left. Great to also hear his statement calling on all forms of sectarianism to be called out. What was strange is that the person taking the video was wearing a GAA Team Shirt. Given the sectarian, terrorist links associated to the GAA and the direct links to terrorism of our Elected Representative there is a clear analogy of Pot calling the kettle black. It would have been good to see our Elected Representative being available to have a conversation with the community he said he would represent.