Dr Edward Cooke writes on the inherent anti-unionist bias within the academic and research community. 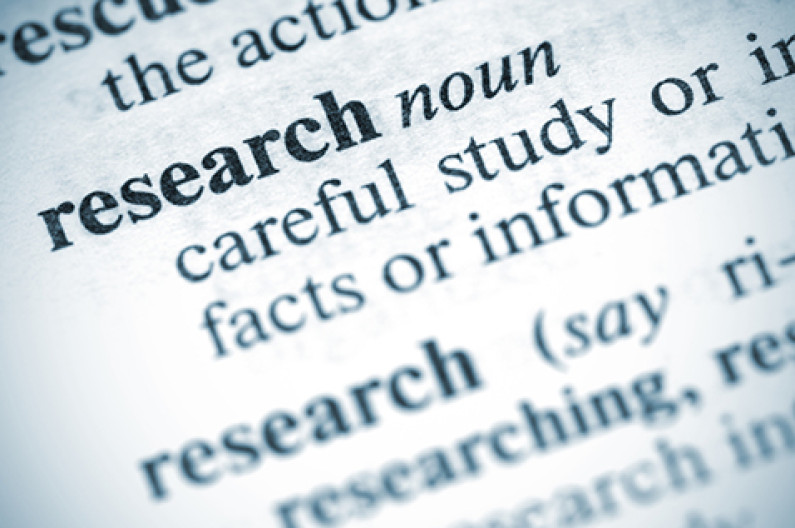 Rarely a week goes by without the publication of a NI academic report or research paper, (reports and papers that are often funded by NI government departments) that appears to have been prepared by academics and researchers who have little empathy with Unionism and who appear to be outright hostile to Loyalism.

The Unionist political elites within the UUP and DUP have either been slow, or incapable, of challenging the voluminous research undertaken by pro-Nationalist, anti-Unionist academic institutes.  Given the magnitude of the research being published, the other smaller Unionist parties (the PUP / TUV) do not possess the academic / research capacity to provide the necessary challenges to prevent academic research informing policy formulation.  In effect, increasingly NI government departments present policy to legislators for consideration that is already skewed against Unionists / Loyalists.

Unionist intellectual, academic and research capacity is at an all-time low and this level of incapacity is reflected within RHI policy failures and within the inadequate Unionist / Loyalist responses to academic research that supports: Brexit, the establishment of an Irish Language Act / Commission, and that proposes various statutory instruments within the Legacy discourse.  As it stands, in the absence of a Stormont administration, NI policy proposals are being increasingly shaped by academics and researchers who have little empathy with the Unionist position.  Structural changes to NI society including; lower numbers of Protestant school children, higher percentage of Protestant school leavers rejecting undergraduate study at QUB / UU, and fewer Protestant / Unionist academics employed by UU and QUB, coupled with Equality Commission inactivity means that increasingly academic paradigms will be shaped by Nationalist / Republican academics.  At the same time, any newly created government Commissions will be managed and staffed (at the higher levels) by academically well qualified non-Unionists.

Recent weeks have seen the publication of an article in the Belfast Telegraph by Emeritus Professor Liam Kennedy addressing the political future of Northern Ireland.  Professor Kennedy unashamedly admits that he approaches the subject from his pro-Nationalist background.  Ruth Tailon from the Centre for Cross Border Studies argues that Brexit will have a major negative impact on health provision within NI.  The Executive Office (TEO) in 2017 appointed Cooperation Ireland in conjunction with the Mitchell Institute (QUB), INCORE (UU) and the Institute for Conflict Research to undertake research into paramilitary criminality and organised crime within 20 different Loyalist and Republican neighbourhoods located in Lurgan, Londonderry and Belfast.  The Building Capacity in Communities in Transition (Phase 1) Report was published (by the four academic research institutes) this week. However, I have to wonder if the absence of academic researchers from the Loyalist community makes this Phase 1 report immediately skewed and therefore suspect?  For example, whilst Professor Kennedy above proudly declares his pro-Nationalist leanings, how many academics within UU and QUB would be willing to publically declare that they have loyalist leanings?  Indeed, how many academics based at UU / QUB employed within the humanities and social science faculties actually come from a Loyalist background?

The anti-Unionist / Loyalist bias within NI academia unashamedly produces public report after public report arguing for a diminution with the links between NI and GB.  Unionist orientated academics are now too few in number, too uncoordinated, and too fearful to speak their truth publically.  Unionist academic views aired in private remain silent in public. The increasing anti-Unionist bias within the NI university sector remains unchallenged by Unionist academics and by the Unionist political parties.  Real or imaginary threats to job security and funding grants silences Unionist academics from acting as public advocates from unionism.  Nationalist academics (sitting at the higher echelons of academia) perceive no similar employment threats for acting as advocates for nationalism.  The net result of this lack of academic parrésia is that the Unionist electorate must pay the price of social policy increasingly dictated by non-Unionist research publications.

Unsurprisingly, recently BrexitLawNI, comprised of Professors Colin Harvey (QUB), Professor Rory O’Connell (UU) and Brian Gormally (Committee on the Administration of Justice), taking an anti-Unionist stance, suggest that Brexit will threaten peace and stability within Northern Ireland.  The continual stream of academic literature emanating from the NI universities and their policy institutes fails to draw upon the expertise of those few remaining Unionist / Loyalist academics.  Once in the public domain, skewed policy papers / reports become publishable sources that determine NI departmental policy formulation.  Any subsequent Unionist critiques of the published reports have little, or no impact, and hasty reactionary critiques rarely determine policy considerations.

I suggest that it has got to the stage were the Unionist political community needs to ask if it can ever again get a foothold back into the NI university and research sector.  If the answer is no, then political and civic Unionists should ask what resistance actions should be taken to reverse this discriminatory trend, a trend that impacts upon ever social fabric within NI society.

Ex member (by examination) of the RICS, CIOB, APS and CIofArb.

Previously lecturer in legal (tort and contract) studies at UU, QUB and UCL