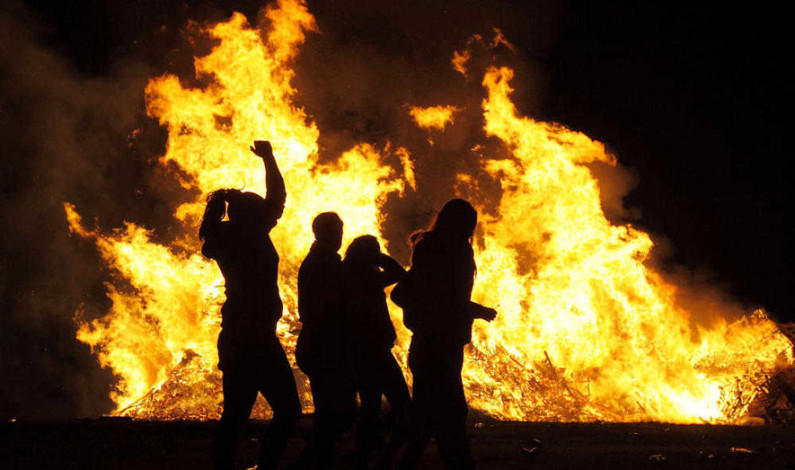 Editor@UnionistVoice.com @JamieBrysonCPNI As unionism and loyalism unites like never before in opposition to the Betrayal Act, which seeks to impose an economic United Ireland, the Ulster Unionist Party are engaging in a scorched earth policy. The UUP previously sought to form a de-facto pact with the nationalist SDLP in the form of the humiliating ‘Vote […]

@JamieBrysonCPNI Editor@UnionistVoice.com With intense focus on the loyalist community in recent weeks due to serious discontent around the proposed Betrayal Act designed to create an economic United Ireland, the mainstream media has predictably turned to some academics, semi-retired security journalists and commentators who would have traditionally, in the minds of some, been able to offer […] 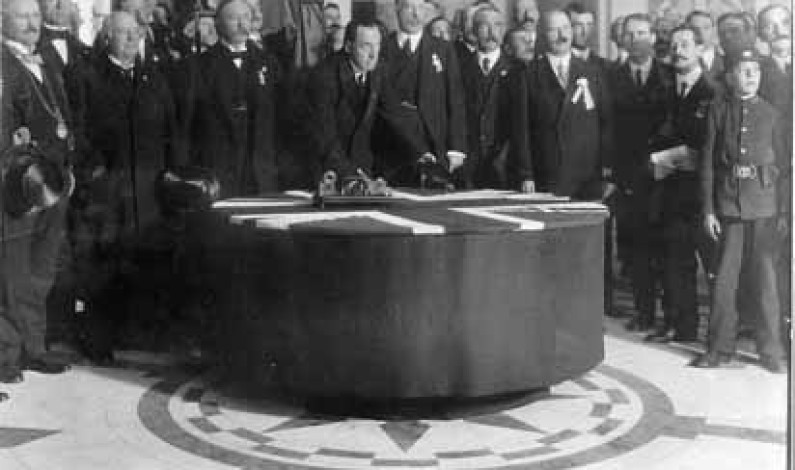