Writing in the Herald, James Morgan lectures us all on the lessons Rangers should take from the Linfield row. There is indeed a lesson; its time to stop pandering to the permanently offended twitterati mob. 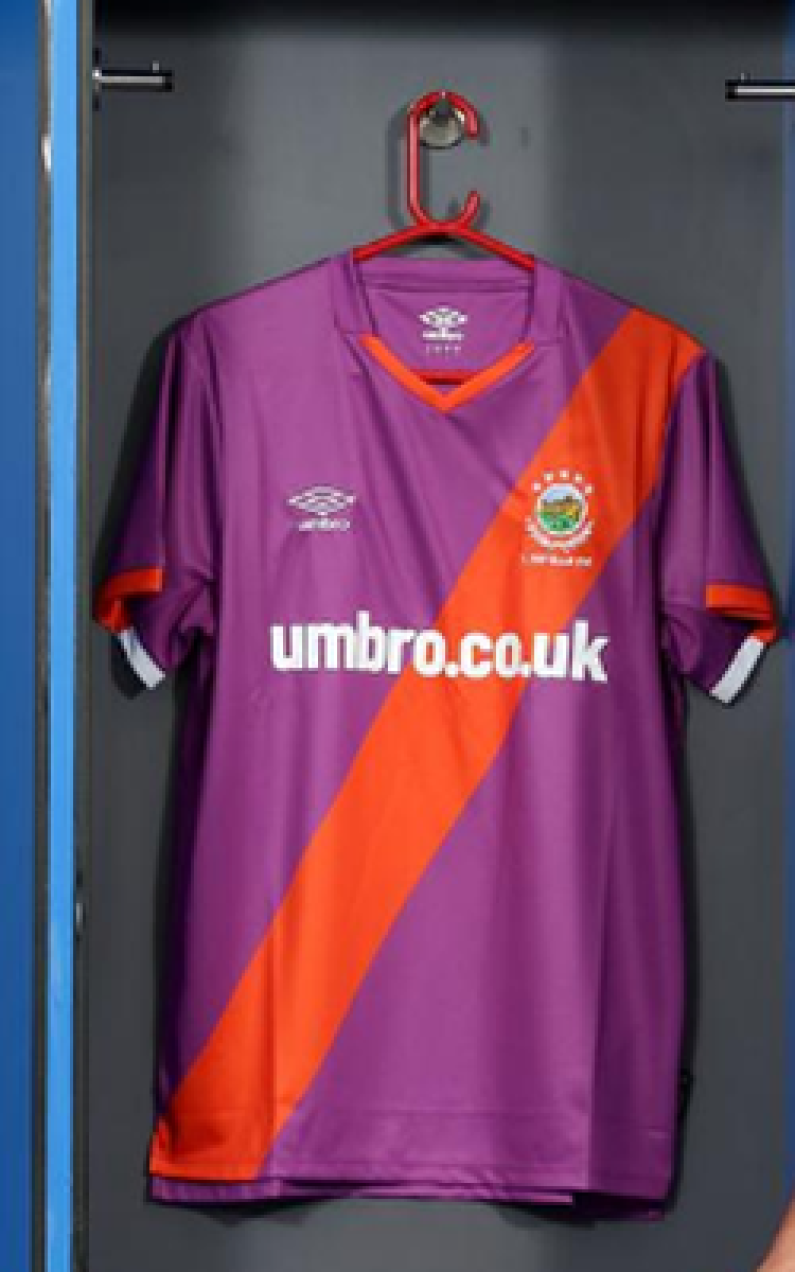 The Herald piece begins with the assertion the 2020/21 Linfield away kit resembles a UVF 1912 flag. That organisation later went on to fight in the First World War as the 36th Ulster Division. They weren’t a ‘terrorist’ organisation, either in law or in reality. Notwithstanding this, the writer brazenly continues to describe a UVF 1912 flag as being one of terrorism.

In the article we are lectured on the ‘obvious’ link between purple and orange, and the UVF. This point is reinforced by virtue of espousing the apparent reality that Linfield would not wear a kit which had, for example, the colours of the ‘starry plough’, traditionally aligned with the republican terrorist group, the INLA.

At this point any credibility that the reader attaches to the hysterical piece could easily melt away, in absurdity and hypocrisy in equal measure.

The more recent version of the Starry Plough is blue and white. The colours of Linfield’s home kit. This reduces the writer’s own argument to absurdity.

We could almost end this riposte to the madness of the twitterati mob here, but on balance I’ve decided to continue this short piece. Probably, I must admit, because I am rather amused at the hysterical fury welling up inside those who dislike the new kit, released just in time for summer.

The Herald article moved on, following the sectarian undercurrent underpinning the entire article, to attacking Rangers. A natural progression when you sit down, caught up in the social media mob, desperate to display your righteous indignation in order to win the applause- or rather RTs and Likes- of the twitterati. A rather vacuous existence.

The entire Linfield ‘row’ is an example how many mainstream media outlets are influenced by Twitter, a platform which is often little more than a liberal echo chamber. In Northern Ireland there is a liberal elite; the membership of which necessitates that one must righteously champion the populist cause of the day. The twitter dog whistle filters up to the media establishment, who more often than not coming running, panting like a sycophantic puppy, desperate for the approval that comes with RTs and Likes.

And so, it came pass with the Linfield story; the BBC establishment platforms fell over themselves. Responding not to news, but rather to a contrived frenzy whipped up by a social media mob. It was the type of story the BBC newsroom adore; the chance to have a kick at what is deemed to be a Protestant aligned club, and to do so in a manner in which the subtle message is how bad sectarianism is in the unionist community.

Would the BBC have platformed this story if, as the Herald’s own logic suggests, unionists had expressed outrage because Cliftonville’s away kit carries the colours of the original starry plough? Of course not.

The reason why they wouldn’t is because of the acquiescence of the unionist community, and by sporting clubs like Linfield, to the wider agenda. It is the underpinning narrative of the so called ‘peace process’- unionists must crawl and beg for forgiveness; take one knee and renounce their unionism as it were, to facilitate nationalism. I, for one, am bored of this narrative. Its based not in reality, but in the moral perversion at the heart of the Belfast Agreement.

For too long, as part of the aforementioned demanded acquiescence, our community has failed to challenge the media. Allowing stories like the Linfield kit to go unchallenged, and responding by statements of reconciliation and understanding, is only empowering the mob.

Why should Linfield, or anyone else for that matter, be demanded to beg forgiveness for the contrived ‘offence’ taken by others?

I like the kit; in fact, I like it even more now due to the outrage of the permanently offended.

To sum up the madness of it all, the Herald article referenced Stephen Farry MP. An Alliance representative well known for his hostility to the Unionist community. His Alliance politics offends me, yet somehow, I have managed not to be offended by football teams who play in yellow.