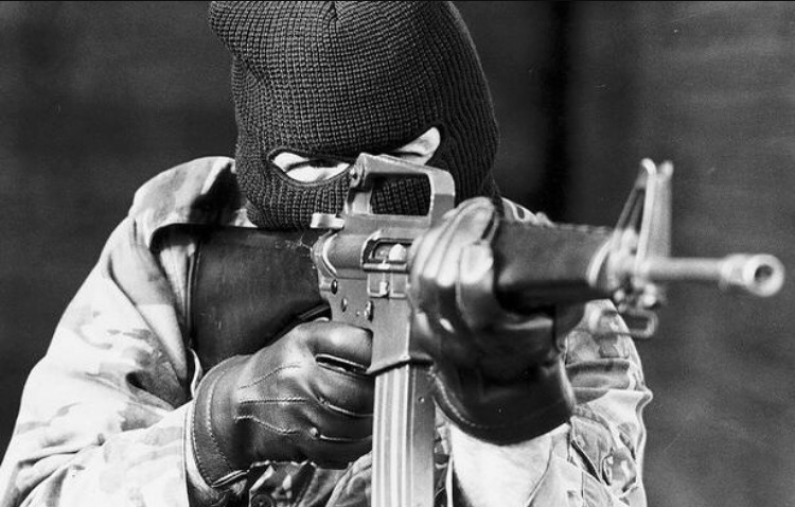 Unionist Voice can reveal the identity of the senior IRA terrorists stalking the corridors of Stormont wielding a veto over the ongoing talks process. They are Bobby Storey, Martin Lynch and Sean Murray.

The trio, who are all members of the still active IRA Army Council, are present at the talks on behalf of the terror group. It is understood their shadowy presence has been a feature of the talks process for a number of weeks.

Storey is a convicted IRA terrorist responsible for many murders and bombings. He was part of the IRA gang that broke out of the Maze prison in 1983 and in 2015 he was arrested following the IRA murder of their former hit man, Kevin McGuigan.

Martin Lynch is the current Chief of Staff of the IRA. He is a lifelong terrorist and longstanding member of the IRA Amy Council.

Sean Murray has acted for many years as the link man between the Army Council and Sinn Fein. He was responsible for a sophisticated gunrunning operation during the peace process and held the position of Northern Commander during some of the IRA’s most brutal terrorist attacks.

Murray, Storey and Lynch were instrumental during the IRA meeting in the Felons club when Sinn Fein were ordered to take a harder line. As a result of this IRA directive the terror trio were appointed to oversee Sinn Fein during the talks process and as such they have a veto on any decisions made.

In 2015 a Government assessment made clear that the IRA Army Council still directed Sinn Fein strategy. The accuracy of that assessment has been proven correct by virtue of the IRA veto over the ongoing talks process.

On a daily basis the terror trio stalk the Stormont corridors and canteen. After every round of talks Sinn Fein must report back to the Army Council representatives and seek their permission to proceed.

Many within the Unionist community will be considerably uneasy at the fact those negotiating are de-facto doing so with the IRA Army Council.