Despite the PSNI arguing strongly in an attempt to prevent the identity of the republican terrorist referred to as S54 being revealed, Unionist Voice believes it is strongly in the public interest to reveal the IRA man’s identity. We can reveal that he is Michael ‘Micksey’ Martin, pictured below. 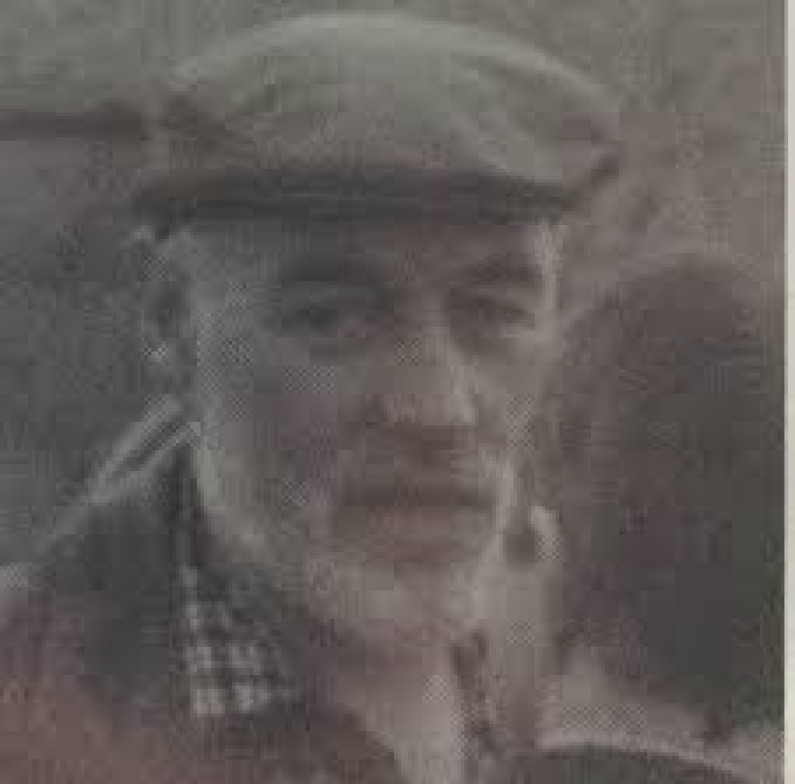 During the inquest into the Kingsmill massacre on Wednesday (5 September), the PSNI desperately sought to avoid naming ‘Micksey’ Martin as one of the key participants in the brutal and sectarian IRA murder. The PSNI argued that to name the prominent IRA terrorist would place his life in danger.

Also deeply involved in the Kingsmill massacre was notorious IRA killer and suspected British agent, Colm Murphy. He was personally present on the night of the attack and one of the main gunmen. He has never been convicted for his part in the attack, and the PSNI have previously gone to the High Court in order to prevent a Northern Ireland newspaper from naming the Co Louth republican in connection with the massacre.

Whilst the PSNI relentlessly battle to protect the identity of republican murderers, they have yet to properly investigate or charge anyone in relation to stolen HET documents which it is understood are currently in the possession of a republican leaning law firm. These stolen documents have been used as the basis for republican legacy activists to name former members of the security forces and loyalists within numerous books and documentaries. Selective parts of the documents have also been leaked to sections of the media.

The PSNI have taken no steps to protect former members of the security forces or loyalists from being named in the public domain on the basis of what are effectively little more than intelligence documents, whilst simultaneously going to extreme lengths to protect the identities of republican terrorists they have actually arrested in connection with mass murder.

All of this continues in the context of a live Police Ombudsman investigation into the fact that senior PSNI officers have been leaking information to the media urging them to name loyalists and identifying persons arrested and released without charge, in breach of protocol.

The PSNI’s approach to legacy must be fair, balanced and consistent. In the context of their continued attempts to blacken loyalists, their failure to properly investigate stolen documents in the hands of republican lawyers and their witch hunt against our brave veterans, Unionist Voice believes it is overwhelmingly in the public interest to ensure that republicans are also named in the public domain and exposed.

It cannot be one rule for former members of the security forces and loyalists, and another for republicans. If republican legacy activists, aided and abetted by the PSNI, wish to continue to publically name and target loyalists and former members of the security forces, then Unionist Voice will similarly continue to name, shame and expose republicans- whether they have been convicted or not.