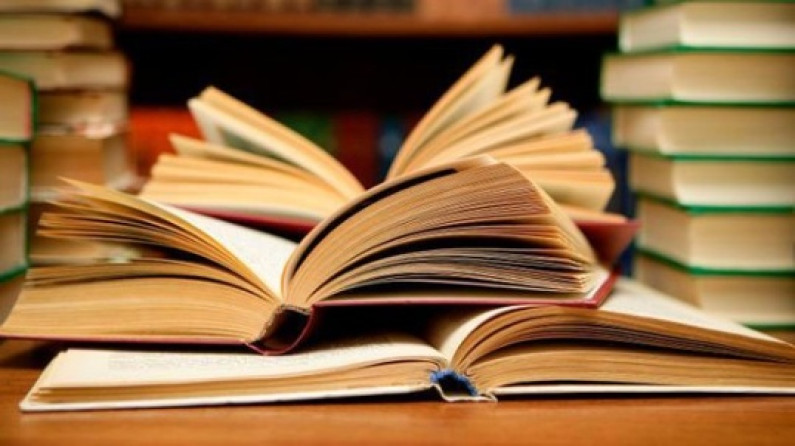 The academic statistics which emerged from “Qualifications and Destinations of School Leavers Northern Ireland 2015-2016” back in early June, although showing a slight improvement from the previous year, highlight alarming gender, religious and socio-economic performance gaps in Northern Ireland education.

For those already acquainted with the current climate this will not come as a shock. The current trend of attainment scores is nothing new, and has been this way for quite some time.

That being said, the academic performance gap which continues to exist between boys and girls, Protestants and Catholics and the working class to the rest of society is still far too great and remains in need of an active government strategy.

As far as gender is concerned, 31.2% of boys left school with 3+ A Levels A*-C, in contrast to 45.9% of girls (14.7 percentage points difference). 63.3% of boys, 9.1 percentage points fewer than the 72.2% of girls left school with 5+ GCSE’s including English and Maths. Simply put, girls are significantly outperforming boys at both GCSE and A-Level stages in Northern Ireland.

Of equal importance, there remains an academic performance gap where religion is concerned. Catholic pupils outscored Protestant pupils by 6 percentage points when comparing the following standard of A Level results. 34.6% of Protestants achieved 3+ A Levels A*-C in comparison to 41.3% of Catholics (6.7 percentage point difference). GCSE results show a less obvious but similar pattern. 65.8% of Protestants were awarded at least 5 GCSE’s including English and Maths, whereas Catholics were marginally ahead with 68.7% (2.9 percentage point difference). In short, when it comes to GCSE and A-Level results, Catholic pupils are performing with higher academic success than Protestants across Northern Ireland.

GCSE’s show an even bleaker picture. Under half of FSM school leavers (44.8%) received 5+ GCSE’s including English and Maths, whilst in the same year 3 out of 4 (75.8%) school leavers not entitled to FSM achieved the same results. This amounts to a staggering 30 percentage point difference. It is clear, if FSM is considered a reasonable socio-economic measurement to go by, “non-working class” pupils are overwhelmingly achieving higher attainment scores than the working class.

It gets worse. The statistics are even more concerning when each category is conjoined with another. To be a boy means your less likely to succeed academically, to be a Protestant boy even more so, but to be a Protestant working class boy, then the odds are pitted against you.

It must also be noted that the protagonist here in these performance gaps is socio-economic status. Whether boy or girl, Protestant or Catholic, if a pupil is from a working class background, indicated by FSM, then they are more likely to be at the lower end of academic performance.

Media treatment of education in Northern Ireland usually concentrates on academic selection and controlled (predominantly Protestant) and maintained (predominantly Catholic) schooling systems. Yet such performance gaps, especially the religious and socio-economic categories, have not went unnoticed.

Research conducted by Queen’s University published in their Education Inequalities in Northern Ireland Summary Report detailed inequalities in gender, age, religious belief, special educational needs and more. In reference to the academic performance gap between Protestants and Catholics they described it as a, “persistent, and increasing, inequality.”

The PUP and the DUP have also suggested respective and in some parts over-lapping strategies (strategies which I intend to review on this forum) to tackle academic performance gaps, with special attention given to the category which is most at risk – working class, Protestant boys.

Furthermore, MP Emma Little-Pengelly established an all-party working group with the purpose of organising a directive to counter educational inequalities. But since the collapse of government last winter, and the ongoing deadlock at Stormont, nothing has been formalised and no governmental plan exists. This fact alone is a gross indictment on Northern Irish politics.

Northern Ireland’s academic performance gaps do not need any more attention, what they need is action. Swift, informed, and strategic action. The sort of action that cannot be taken while the two main parties are at logger-heads with one another over Irish Language and Gay Marriage – as they would have you believe.

Education in Northern Ireland reaches out its hand to Stormont in need of financial and strategical support only to be ignored by politicians playing political games, advancing their own agenda, whilst the pupils of Northern Ireland suffer for it.

These alarming statistics will not improve until the government implements a strategy which addresses comparatively poor academic performance amongst males, Protestants and the working class, with additional measures taken for those whose identity aligns all three.

Soon, pupils will be going to back to school, but academic performance gaps will not change until politicians go back into government.