It has been discovered that the Irish Football Association paid in excess of £8,000 to a company run by President David Martin.    The payment was revealed within the IFA’s audited accounts for 2016. Despite being publicly available, few people take the time to go through such documents.  The payment of £8,830 was made to Tri […]

Unionist Voice can reveal that on the outward leg of the journey from London to Baku to watch Northern Ireland’s recent game against Azerbaijan, IFA President David Martin and three other officials upgraded themselves to First Class at an estimated cost of £6,000 to the IFA.     The huge cost for the cushy upgrade was […]

Former CEO of the Irish Football Association, Howard Wells OBE, has spoken exclusively to Unionist Voice about the poor financial management and challenges he faced when he arrived at the association. By Jamie Bryson Unionist Voice has primarily focused on political matters, however we did promise to bring a wider focus onto sporting issues and […]

By Edward Maxwell  Local Amateur football clubs have raised concerns about the extortionate amount they are being charged in ‘fees’ and have queried where this money actually goes.     One club revealed on social media that they had been billed over £765 by the Northern Amateur Football League (NAFL) in fees.  This charge was made […] 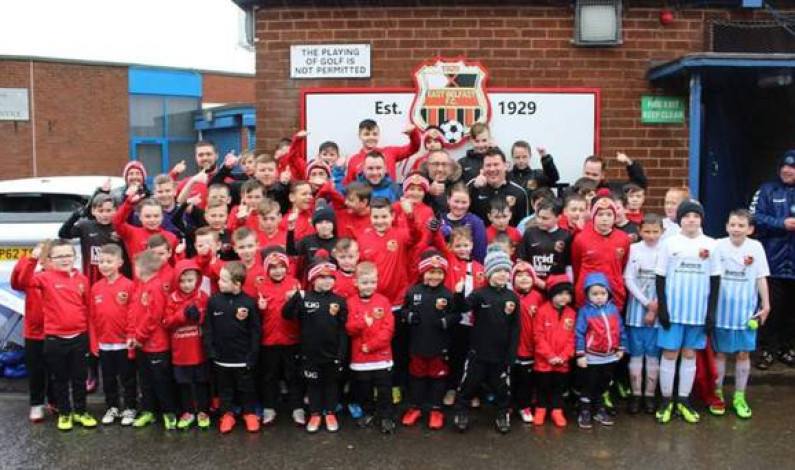