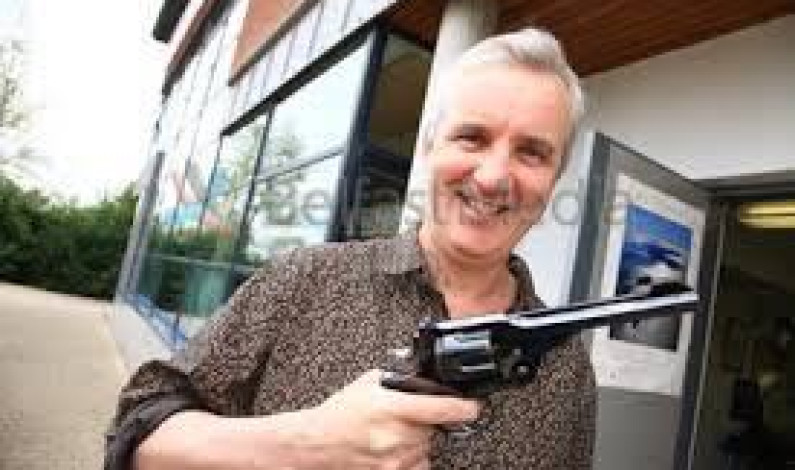 By Jamie Bryson The great lie that has pervaded throughout the Brexit debate in relation to the Northern Ireland border is that the ‘peace process’ would somehow be affected by Brexit itself, or the imposition of what has become known as a ‘hard border’. We have seen almost every Remainer from Tony Blair to John […] 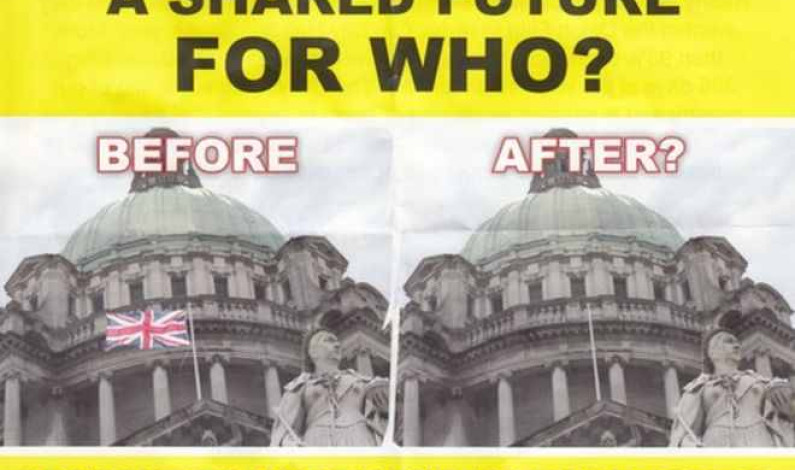 NEWS: Sinn Fein orchestrate a sectarian campaign to target the freedom of the press

This week has seen a Sinn Fein orchestrated campaign to target journalists that refuse to play along with the narrative peddled by the republican movement.     Seldom has there been such an overt political attempt to influence the media.  It began by the targeting of Newsletter Deputy Editor Ben Lowry, who was subjected to a […]

There has been silence from the ‘progressive’ pan-nationalist coalition after it was revealed that Sinn Fein’s Chris Hazzard MP, a self-proclaimed advocate for victims, had moved into a terror den within his South Down constituency. Chris Hazzard’s new IRA terror den makes a mockery of his pretence that he is some kind of advocate for […] 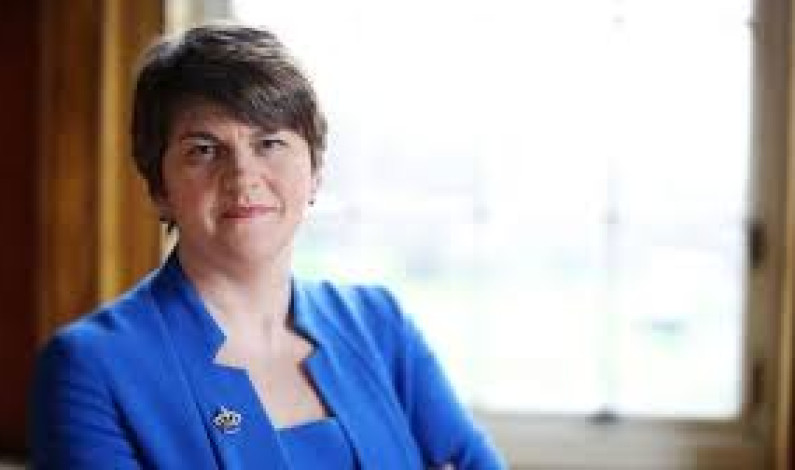 As the Irish language lobby increases their aggressive demands, the unionist community are seeking support from their elected representatives to ensure that there will be no further Irish language provision. The Irish language demands include; discrimination against non-Irish speakers in public service employment mandatory Irish education in ALL schools (this means that Protestant children would […] 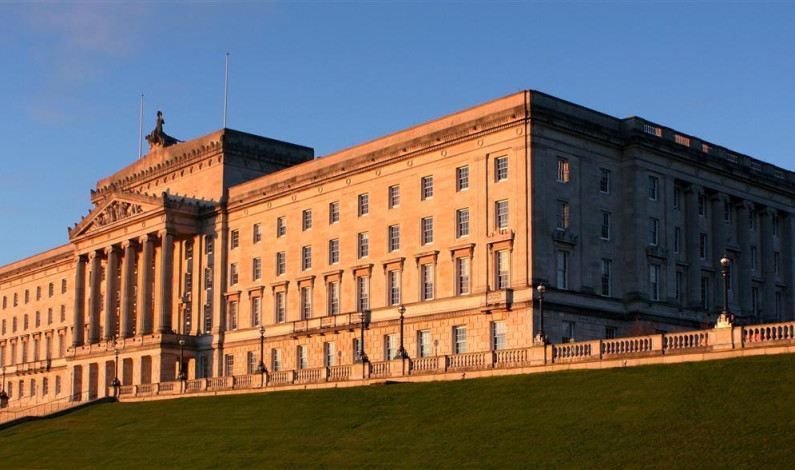