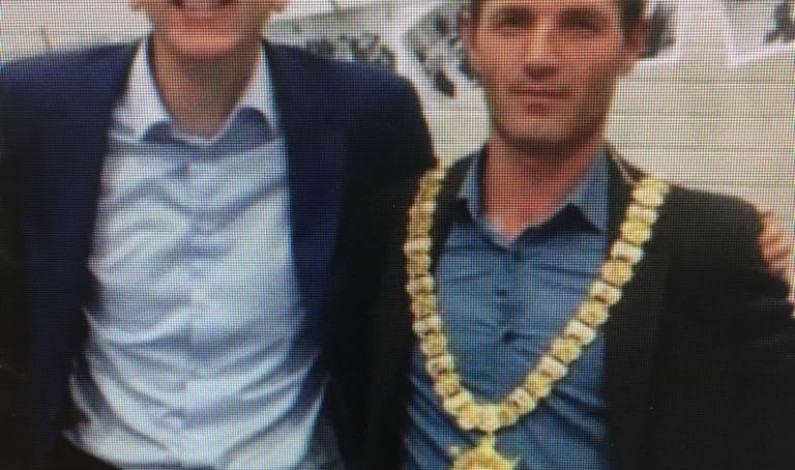 By Jamie Bryson- Editor@UnionistVoice.com @JamieBrysonCPNI The motion passed on Monday night mandates Belfast City Council officials to take legal action to compel the removal of “paramilitary flags” and “British Army banners”. Therefore, when drafting their proposed legal action council officials will be constrained by the text of Sinn Fein’s own motion. They face several hurdles […]

NEWS: PSNI launch a Supreme Court assault on press freedom as they seek to narrow protections for journalistic material

By Jamie Bryson- Editor@UnionistVoice.com @JamieBrysonCPNI In my recent Judicial Review challenge the High Court ruled that in the event that the PSNI had corporate knowledge that a person may be in possession of journalistic material, then the enhanced protections apply- even if the police are not seeking journalistic material- and as such they would be […]

NEWS: Union Flag protestors should have their convictions quashed as officer faces criminal courts for misconduct

By Jamie Bryson- Editor@UnionistVoice.com @JamieBrysonCPNI It was heart-warming to see the PPS statement carried in the Irish News in which they issued a warning relating to reporting or commentary which could prejudice the officer’s trial. I agree with this sentiment, I just wonder why it wasn’t similarly expressed in relation to loyalists charged with criminal […]

EXCLUSIVE: Unionist Voice reveals that at least 72% of Northern Ireland’s most senior judges come from a catholic background

The revelation of the gross disparity in the community make up of the Judiciary will raise serious questions in regards to parity of esteem, especially given the broad Catholic and Nationalist community have long demanded quotas in order   to ensure fair cross community representation.         In recent months we have seen calls for a return to 50-50 […]