OPINION: Why would anyone support failure over and over again? By Cllr Andrew Girvin

By NewsDesk on September 4, 2017 Opinions

Why would anyone support failure over and over again?  Our health service is in melt down, there is a serious lack of housing with some unable to find any home while in other cases large families are squashed into one bedroom apartments and the Education and Skills Authority is having to make drastic cuts, our […]

Opinion: Health in crisis as Stormont stagnates- By Moore Holmes

By Moore Holmes Health in Crisis as Stormont Stagnates Proposals published by NI Health Trusts on how they are going to reduce spending in their department by £70million sent an anticipated shockwave throughout Northern Ireland. What was presented at the HSC Trust’s consultation meetings were details about how exactly the Health Service intended to save […] 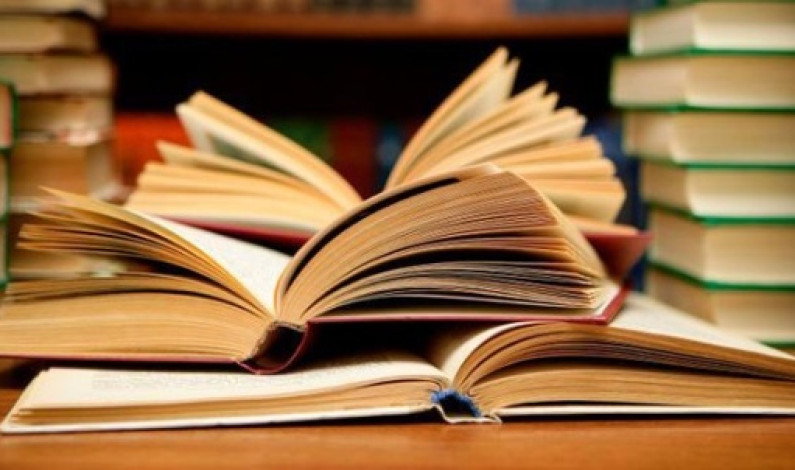 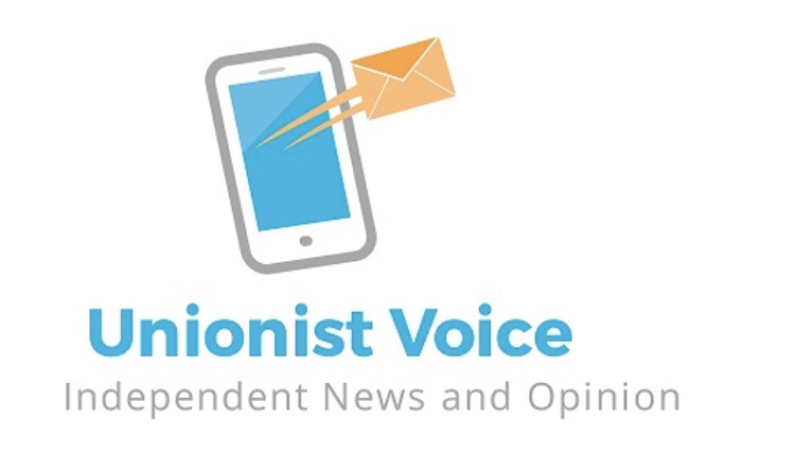