By NewsDesk on December 11, 2017 Editorial, Opinions 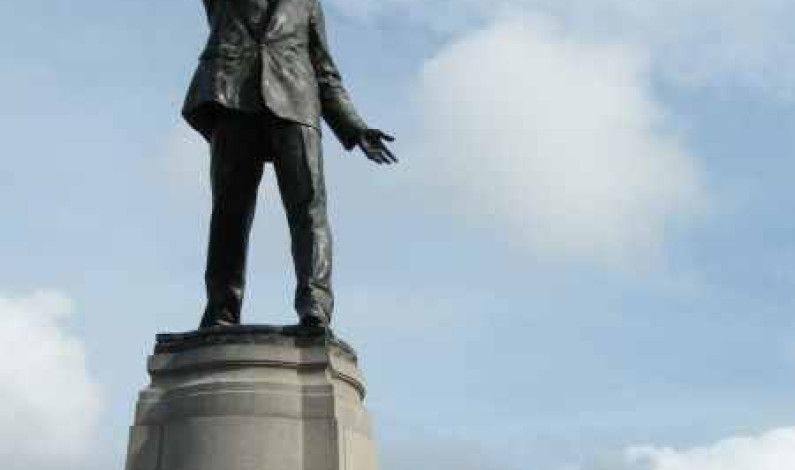 You only need to step into any bookstore and glance at the section reserved for Irish history, or politics. At a reasonably conservative estimate I would guess that 85% of the books in relation to Northern Ireland are written by, or are about, the republican movement. If we break it down further into books written […]

By Jamie Bryson This morning’s agreement between the United Kingdom Government and the European Union negotiators is a monstrous deal that not only strengthens the failed Belfast Agreement, but opens the door to an economic United Ireland. Here is why; [1] At paragraph 42 the UK Government and EU negotiators affirm that the “achievements, benefits […]

The IRA’s political wing, Sinn Fein, have continued to increase their rhetoric and whip up Brexit tension, in order to bully and threaten their way to ‘special status’.     The recent threats of ‘civil disobedience’ by Sinn Fein are a new variation of the armalite and ballot box strategy. Dire warnings have been issued about […]

OPINION: Former UDR Soldiers could be left vulnerable on the rocky road to an IRA amnesty

The well meaning, and entirely honourable, attempt to protect British soldiers from the relentless witch hunt being perpetrated against them, by the Public Prosecution Service and PSNI, could inadvertently leave former members of the RUC and UDR exposed.     Recommendations put forward by the Westminster Defence Select Committee made clear that any initial statute would […]

By Jamie Bryson In response to comments published by Ivan Little in the Sunday Life on 19 November 2017. In yesterday’s Sunday Life Ivan Little devoted a small section of his column to advising readers that when it came to my public contributions on the debate around Sinn Fein calls for an all-Ireland football team, […]

Opinion: Republican agenda being progressed via legacy litigation and trial by the media

By NewsDesk on November 16, 2017 Editorial, Opinions

OPINION: Time to put the appeasement process out of its misery- By Cllr Stephen Cooper

By TUV Councillor Stephen Cooper  Never in my lifetime have the electorate been so utterly disillusioned with politics in Northern Ireland.    As each deadline passes, the desperation of the Secretary of State is becoming an embarrassment; both to the government and indeed, himself.The undignified attempts at trying to resuscitate the dysfunctional structures at Stormont have failed, […]

OPINION: Why the PSNI should display the Poppy on their land rovers

By Jamie Bryson     Some may recall the recent controversy over the PSNI’s participation in gay pride, and the associated decorating of their land rovers to promote the event.  I was one of those that opposed such meddling in politics, yet the PSNI justified their participation by saying that gay pride was an inclusive event […]