For today’s ‘Stand Up Against Sectarianism Campaign’ – #SUAS- Unionist Voice is focusing on the discrimination against Protestants by senior Sinn Fein member Conor Murphy during his time as an Executive Minister.  Murphy is pictured here with sectarian IRA serial killer Sean ‘the Surgeon’ Hughes.         The case was brought by Alan Lennon […]

By Edward Maxwell Unionist Voice can exclusively reveal the existence of a secret office deep within the Sinn Fein centre on the Falls Road. This office is known within IRA circles as the ‘Army Hub’ or the ‘Foreign Office’. It is from within this office that the IRA exert strategic control over Sinn Fein.   […] 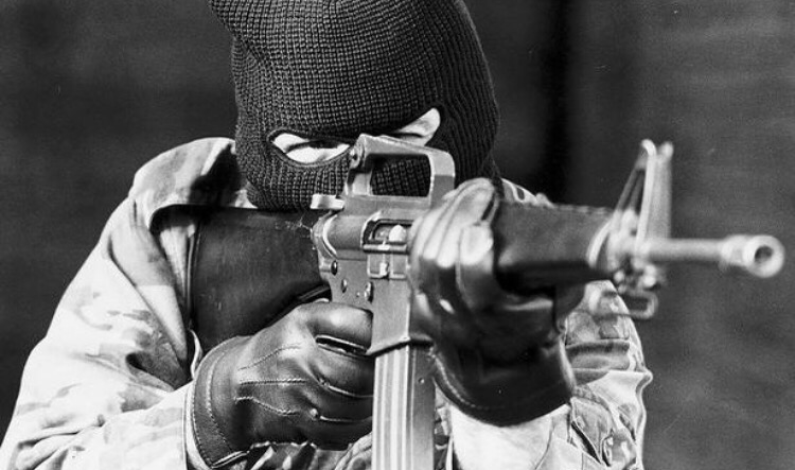 EXCLUSIVE: Jim Wells complains to BBC over Talk Back interview with Jamie Bryson and Dominica McGowan