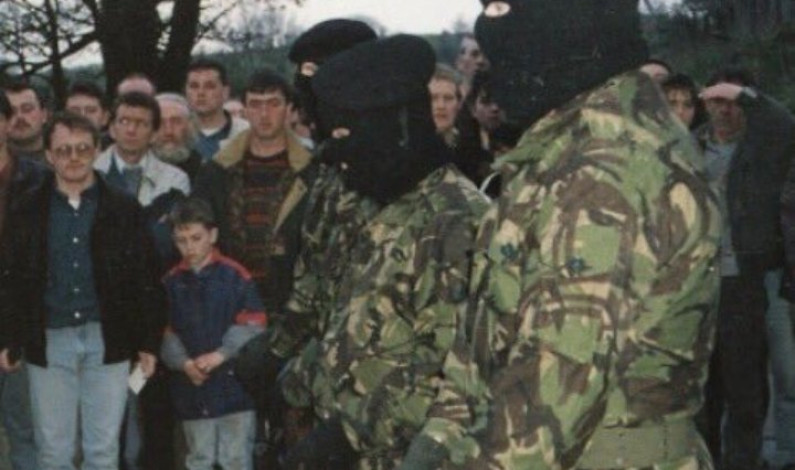 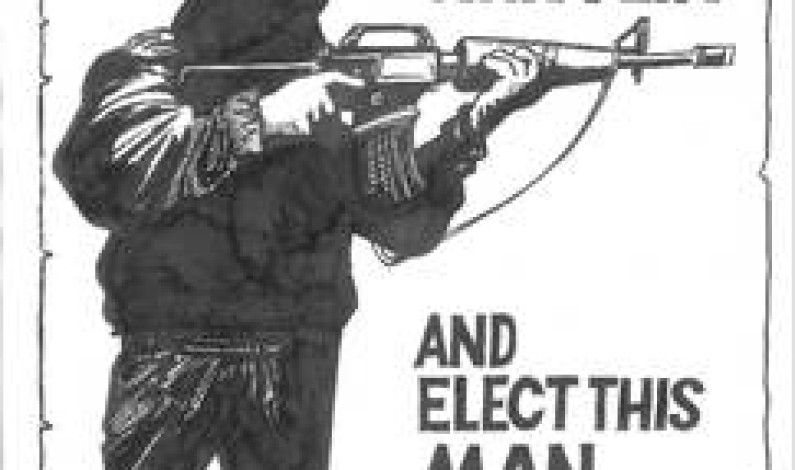 (Pictured published in Sinn Fein magazine, An Phoblacht) Today’s High Court judgement has made clear that the Police Ombudsman report relating to killings at Loughinisland in 1994 was “unsustainable in law”. Mr Justice McCloskey also branded the report “careless, thoughtless and inattentive in the language and structuring of the document”. Given the scathing judgement, there […]