This brief analysis seeks to provide a summary of the absurd decision of the IFA Appeals Panel. It is written in context of the judgement only being received, and as such is not intended to be exhaustive or comprehensive. 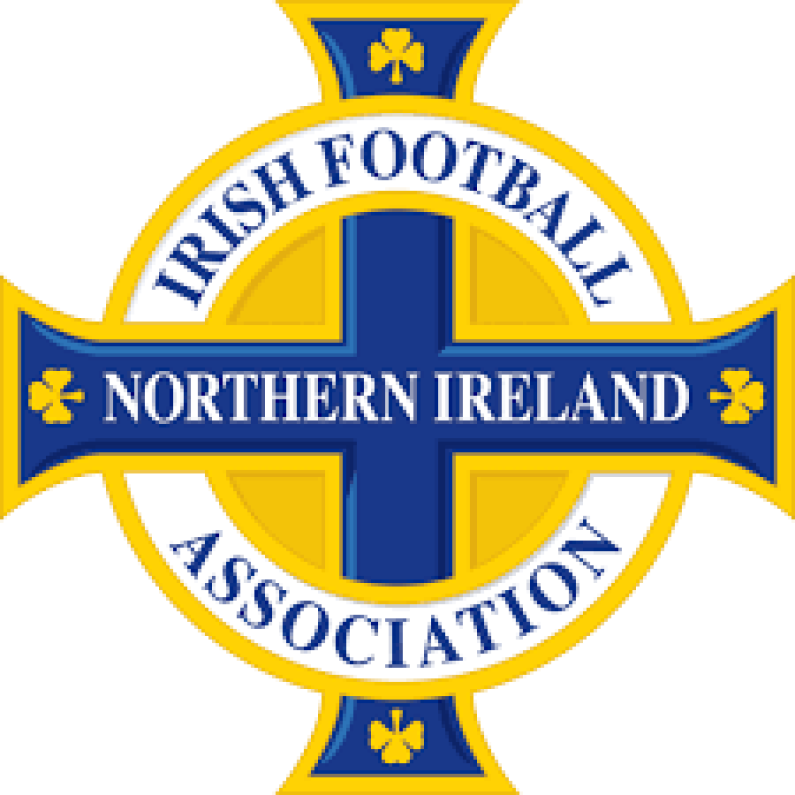 The ‘independent’ IFA Appeals Panel decision, issued some 13 weeks after it was lodged, is one of the most irrational and legally unintelligible decisions that you are ever likely to see rendered by any quasi-judicial appeals panel.

The author, Adam Wood, with which the other two (unknown) panel members apparently agree, quite simply performed somersaults to justify that which is plainly unjustifiable.

IFA Articles of Association anticipate that appeals should be heard within 14 days, however this appeals panel stalled these matters for NINE weeks.

This is further absurd given the fact several NAFL members sit upon the IFA Board, therefore this letter was the very definition of a conflict of interest. The Appeals Panel in their judgement did not even manage to refer to this charade, which again played an important role in assisting what appears to have been the joint NAFL-IFA desire to ‘stall’ the process and effectively run the clock down.

In the judgement the appeals panel seek to rely on some absurd reasoning that the “draftsmen” of the Rules could not have envisaged a pandemic. They state as follows;

[33] It is clear to the AC that in the spring of 2020, leagues across the country were faced with the same uncertainty and difficult decisions to make, in the face of an unprecedented global pandemic. This would never have been at the forefront of draftsmen when preparing league rules. It also strikes the AC that no matter what decision was made by leagues, the likelihood of an equitable outcome for all involved was minimal, in the absence of the ability to play out the season‘on the pitch’.

It is striking they refer to other leagues and competitions. There was not a single other league or competition that adopted the approach of the NAFL. Indeed, many competitions- including those under the control of NIFL, IFA and Co Antrim FA- are being concluded, with some cup fixtures scheduled imminently.

The Appeals Panel’s credibility alone crumbles within paragraph 35. It states;

[35] It strikes the AC that the appellant seeks to adopt a narrow construction of the league rules, and take a literal approach which does not take account of the true context in which the respondent’s decision is being made. It is clear to the AC that there is no provision within the rules which assists the respondent in dealing with a global pandemic, or any other catastrophic event which threatens its ability to finish a footballing season.

This effectively sums up the approach of the Appeals Panel- not to interpret the rules literally, but rather to permit the NAFL to make it up as they go along under the justification that it is an unenvisaged pandemic.

The most incredible part of their decision is the abject failure to properly address the reality that a NAFL LMC elected at the AGM for season 2019/20, exercised powers of an LMC that would be elected for season 2020/21. There is quite simply no legal reasoning or justification for this. This, in of itself, will lead any fair-minded reader to question the purported impartiality of this Appeals Panel.

There is, however, a gaping hole in the Appeals Panel decision. They have singularly failed to address the issue of Cup competitions, and by their own judgement- which it is submitted is totally irrational in any event- the NAFL’s promotion/relegation decision brought the league season to an end. It can not bring the Cup competitions to an end, as per the NAFL Rules the Cup competitions are administered by a different committee, and no decision in relation to these competitions has been made.

In the NAFL’s own submissions they accept the Cup competitions are simply “unfinished”. This approach was based on the erroneous belief the season would simply expire on 31 May 2020. This, of course, is not the case and as such the Cup competitions can be finished from 17 July onwards.

Correspondence, for the third time, has been issued to the NAFL today asking for a formal decision that the Cup competitions will not be scheduled for completion. This decision would therefore of course be appealable under Article 14. A failure to respond is a deliberate effort to impede the process of the IFA Articles and a serious matter. We await this confirmation, and failing a decision to complete the Cup competitions, this matter will be appealed, with a distinct request that it be heard by a differently constituted panel containing more than one legally qualified member.

Furthermore, the decision itself will now follow one of two routes;

It is clear today’s decision by the ‘independent’ IFA Appeals Panel raises serious questions as to the independence of the IFA Appeals Panel, or at the very least the panel constituted to hear this instant appeal.

It is also worth noting that the respondent’s third decision (fees) was remitted to the AGM, effectively meaning the appeal succeeded on that point.

One thing is for sure; this isn’t over yet.